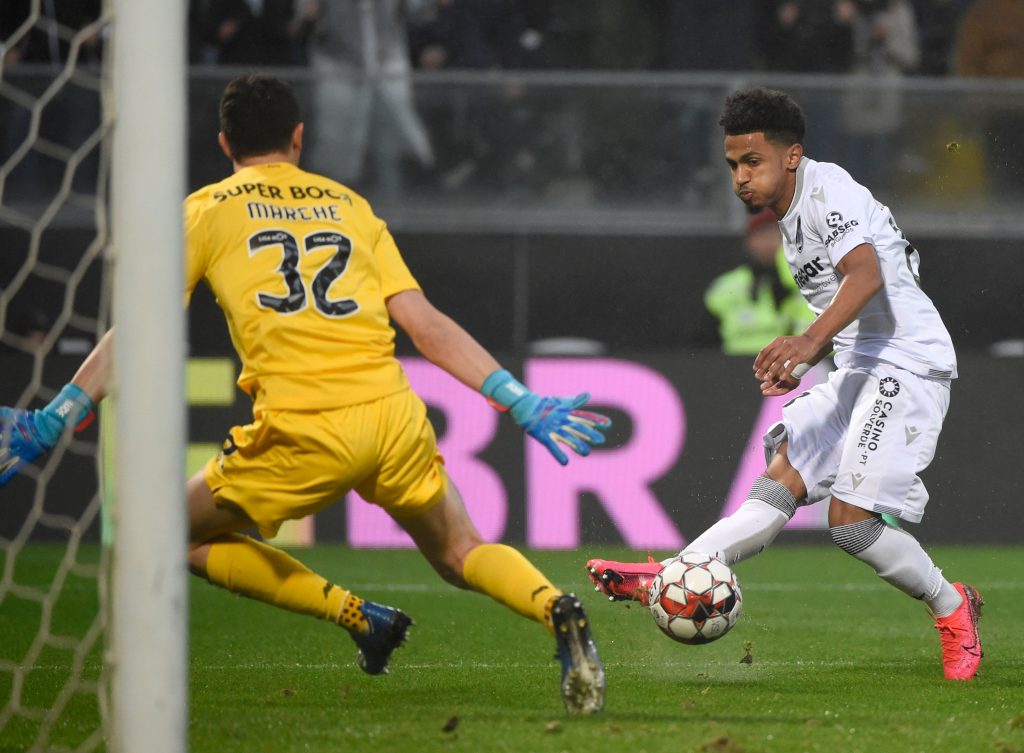 According to Football Insider, Leeds United are keen on Vitoria Guimaraes winger Marcus Edwards and will look to sign him before summer transfer deadline.

The former Tottenham Hotspur youth player was in fine form last term in the Portuguese top-flight, ending the campaign with nine goals and nine assists in 36 games across all competitions.

Leeds boss Marcelo Bielsa wants to sign a winger before summer transfer deadline and has been linked with Manchester United’s Daniel James and Rangers’ Ryan Kent.

However, getting either of them has proven herculean, and it appears that he has moved on to other targets.

Edwards – who was compared with a young Lionel Messi by former Spurs boss Mauricio Pochettino – has been linked with a return to North London, with Man Utd also said to be keen on him.

The 21-year-old was only able to play for Tottenham’s first-team once and will be keen to return to the top-flight and prove himself.

Bielsa is known for bringing out the best in players, and having Edwards under his tutelage could finally make the England youth international fulfill his huge potential.

Leeds may not be able to sign Messi, but they could be getting a similar player in the Spurs academy graduate if he moves to Elland Road and works hard.