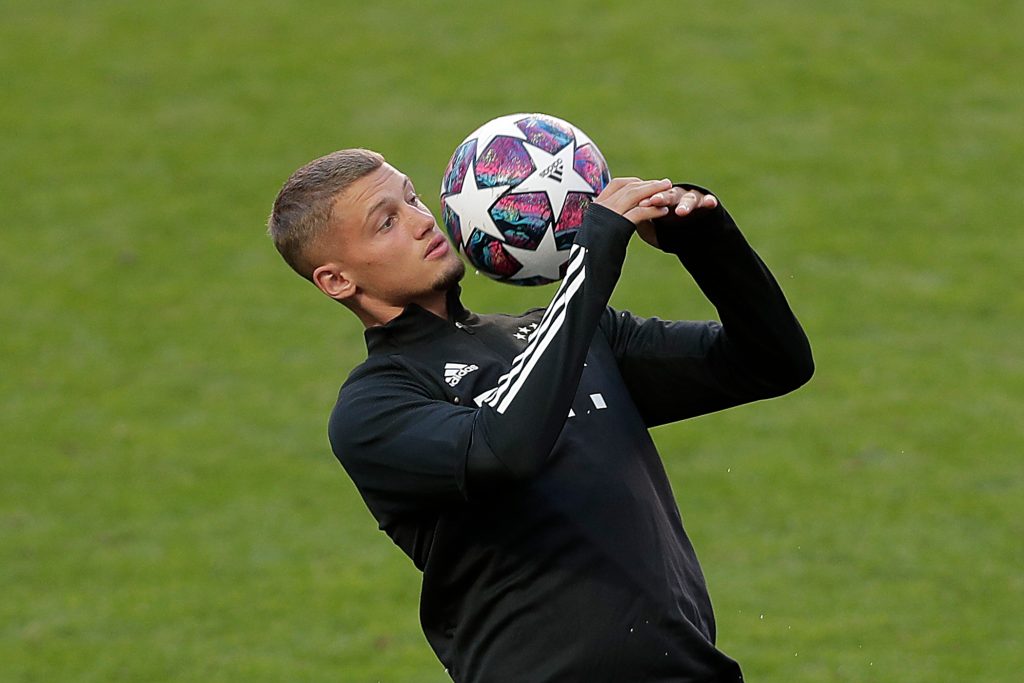 According to Foot Mercato, Leeds United are strongly considering sending an offer to Bayern Munich in a bid to sign midfielder Michael Cuisance before the end of the summer transfer window.

Head coach Marcelo Bielsa is said to be a fan of the French youngster, and he is looking to pip his former side Olympique Marseille to his signature.

Leeds want to strengthen their squad in the middle of the park, and the attacking midfielder has been identified as an option.

Cuisance, 21, played 12 games across all competitions for Bayern last term, and Marseille are keen to offer him regular playing minute this season.

They have tabled a loan deal for the France youth international, but the chance to play in the Premier League could give Leeds an advantage in the race.

The former Borussia Monchengladbach man wants to play more regularly in order to continue his development, but chances are few and far between at Bayern.

Bielsa isn’t one to shy away from handing youngsters opportunities if they prove themselves, and that could also attract Cuisance to Elland Road.

It remains to be seen whether Bayern are keen on selling the France youth international given his talents and huge potential, and Leeds will have to table a juicy bid to convince both club and player.