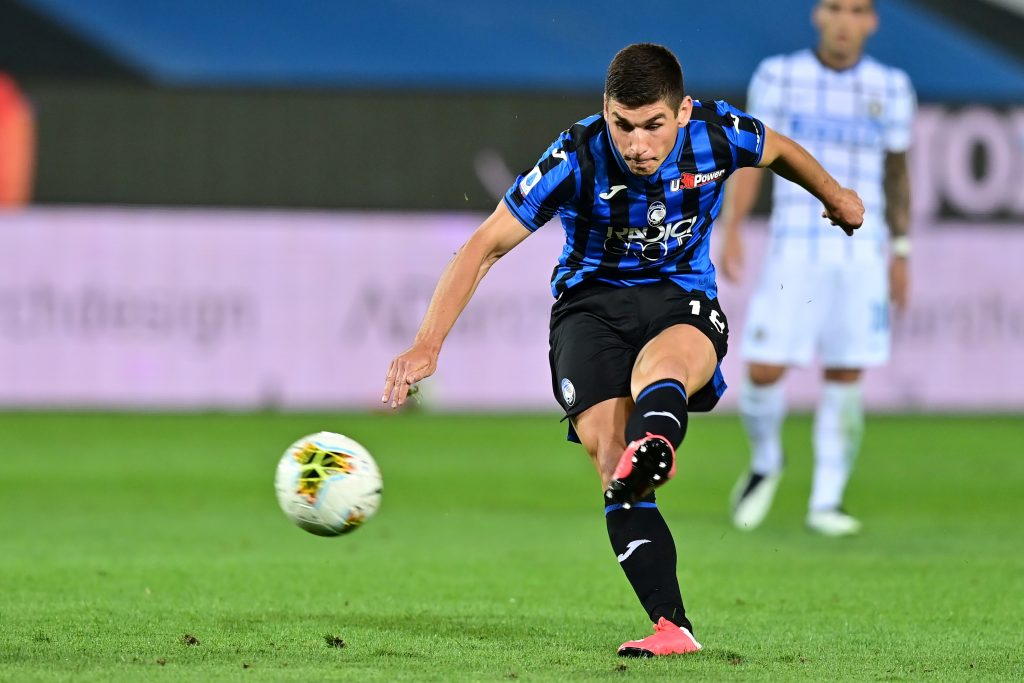 According to The Daily Telegraph, Leeds United are keeping tabs on Atalanta midfielder Ruslan Malinovskyi as they look to strengthen head coach Marcelo Bielsa’s options in the middle of the park.

The Whites have been linked with Udinese midfielder Rodrigo De Paul upon returning to the English Premier League, but agreeing a fee for the Argentine is proving herculean with the Italian outfit holding out for £35 million.

Malinovskyi is valued at around £20 million and has also been linked with West Ham United.

The 27-year-old attacking midfielder ended last season with nine goals and seven assists in 44 games across all competitions, and he could be a fine signing for Leeds.

He only joined Atalanta from Genk from £13 million last summer, but he could be keen to move to the Premier League just after a year if he is convinced with the project at Elland Road.

Malinovskyi helped his side finish third in Serie A last term and they were minutes away from a place in the Champions League semi-finals after an amazing campaign, and Leeds could do with such a quality midfielder in their ranks.