Report: Leeds United have made an offer for Bayer Leverkusen winger Leon Bailey 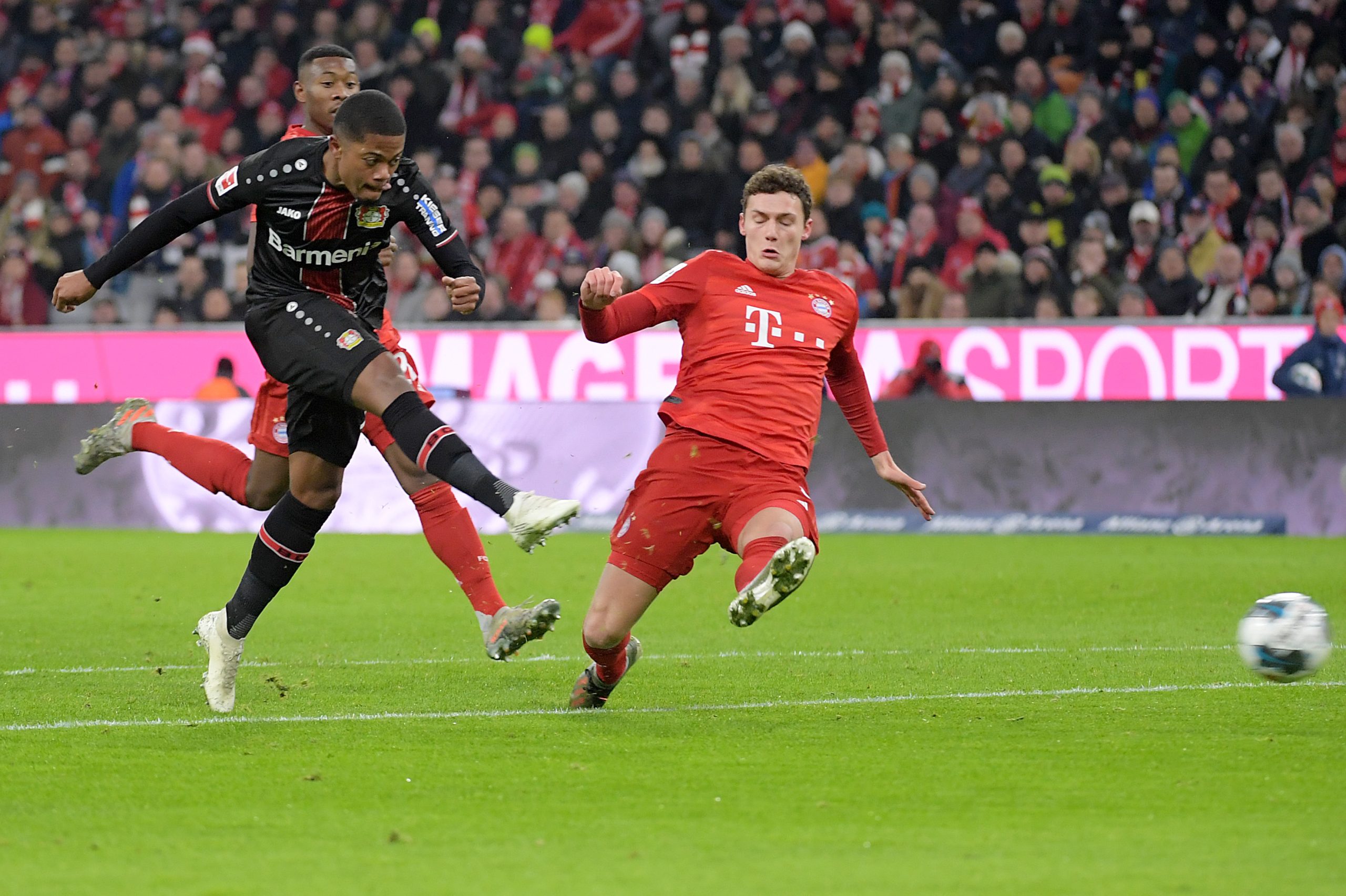 According to French journalist Manu Lonjon, Leeds United have just made an offer for Bayer Leverkusen winger Leon Bailey.

The Jamaican is a wanted man in the English Premier League, and The Express claimed back in March that Chelsea were ready to spend £85 million on Bailey’s signature this summer, with Liverpool, Manchester United and Arsenal also linked.

That price has definitely dropped due to the coronavirus pandemic, and it appears that Leeds are willing to make him their club-record signing.

Sky Sports recently claimed that the Bundesliga side could be willing to do business for between £20 million to £30 million.

Marcelo Bielsa’s side are looking to make a few quality additions to their squad this summer after sealing top-flight promotion, and Bailey will be a good signing considering his huge quality and potential.

The 23-year-old scored seven goals and assisted three others in 33 appearances last term, and he shouldn’t have a problem hitting the ground running at Elland Road given his direct style of play.

Everton and Tottenham Hotspur are reportedly keeping tabs on Bailey too, but he isn’t guaranteed regular playing minutes at either team.

The Leverkusen star will fancy his chances of playing regularly at Leeds, but if he is keen to be without European football at the moment remains to be seen.

Bailey brings loads of pace to the table, and that will definitely come handy under Bielsa given the side’s style of play, and sealing such a move will be huge for the Whites.