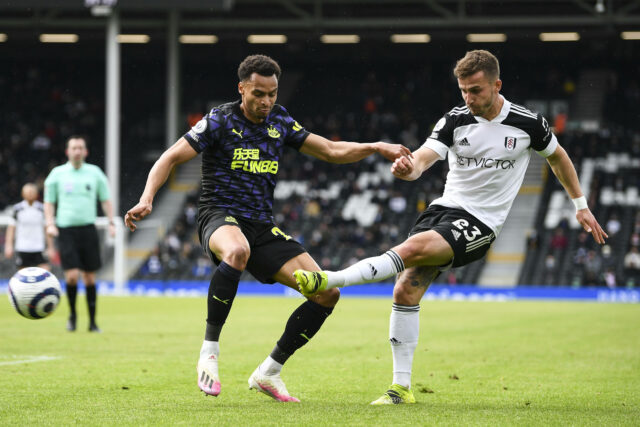 A host of clubs are keen to sign Jacob Murphy from Newcastle United this summer.

According to reports from The Sun, Turkish giants Galatasaray have joined the race to sign the 26-year-old.

Leeds United and Southampton are interested in signing him, while Burnley and newly-promoted Watford are also keen.

There has also been interest from several European clubs, with Porto and Bayer Leverkusen amongst the clubs linked with Murphy.

The winger has only 12 months left on his current deal, and the Magpies are ready to offer him a long-term contract.

Although he scored only two goals and three assists last season, his improved performances towards the end helped the Magpies stave off relegation.

Leeds could be looking to sign a new winger this summer to replace the outgoing Pablo Hernandez.

Murphy has Premier League experience and would come at a decent price considering his contract situation.

Leeds impressed heavily last season, and they are a club heading in the right direction under Marcelo Bielsa.

Murphy may be tempted to join them if Leeds make an offer this summer.