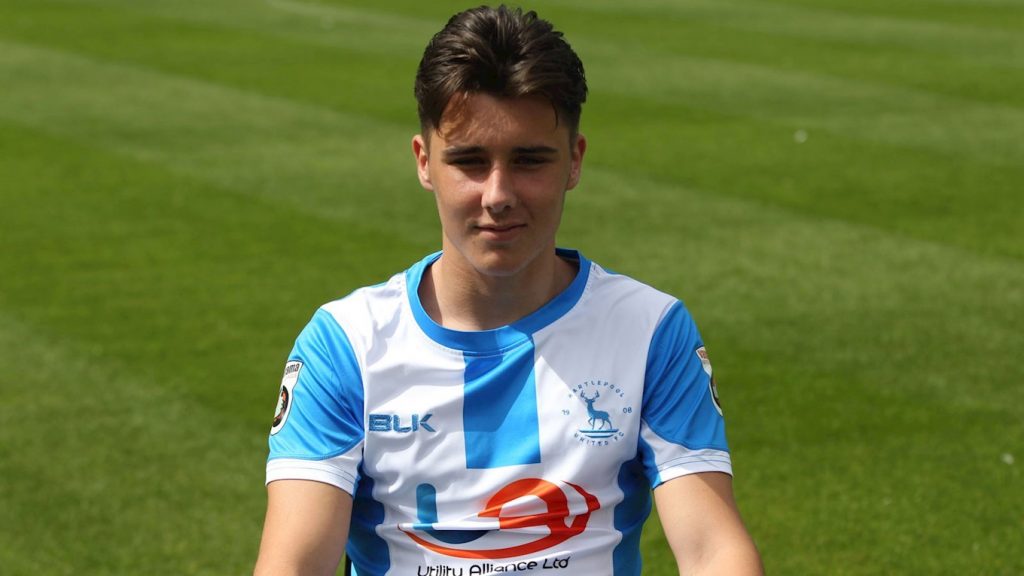 According to reports from  the Sunderland Echo, Premier League club Newcastle United are showing interest in Josh Hawkes.

He has made only seven appearances in his professional career, but is already getting rave reviews from his boss  Matthew Bates who feels there is hardly any better player in the role at his age.

The report claims that Newcastle United are not the only club monitoring Hawkes’ progress. Championship strugglers Sunderland are also in the mix, while Leeds and Middlesbrough are also observing him closely.

Hartlepool would be powerless to prevent the youngster from leaving, especially given that his contract expires at the end of next season.

Newcastle United are the only Premier League club credited with interest, and it could be a dream move for the youngster.

The same can be said about Leeds United who possess an impressive pool of young talents. The likes of Sam Dalby have been acquired from non league football earlier this season, and it seems the Whites are keen to bolster their under-23 ranks at Thorp Arch.