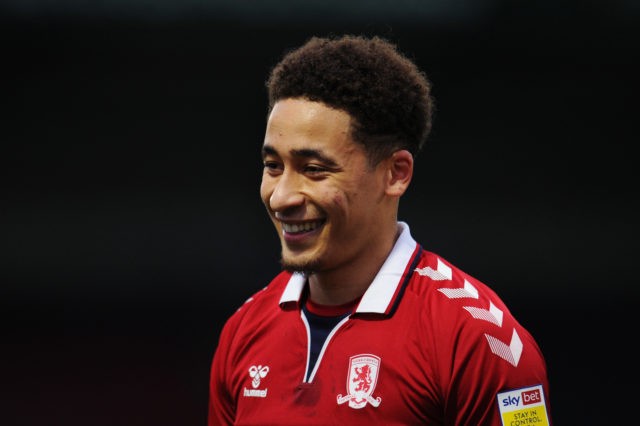 Boro are pushing for the play-offs this season under Neil Warnock, and the club do not want to lose their key player this month.

The 21-year-old is enjoying his best form this season, and several Premier League clubs are interested in him.

According to reports from TEAMtalk, the likes of Everton, Leicester City and Wolverhampton Wanderers have all registered their interest, while Leeds United are also ‘keeping tabs’ on him.

At the moment, Boro are unwilling to cash in on the player who has scored two goals and provided three assists this season so far.

It is hard to see Everton, Leicester or Leeds making a move for the youngster this month.

Bielsa has a wealth of attacking talents at his disposal, and Leeds are unlikely to pursue him now. He could be an option for them in the summer when Bielsa could see him as a long-term replacement of Pablo Hernandez.

In case Leeds want to sign a player this month, they would preferably try to sign a defender with both their summer signings out injured.

Likewise, Carlo Ancelotti earlier insisted that he doesn’t need to make a new addition in January and that he is happy with the squad he has got. Moreover, with key players returning, Everton probably won’t jump in for Tavernier in January. 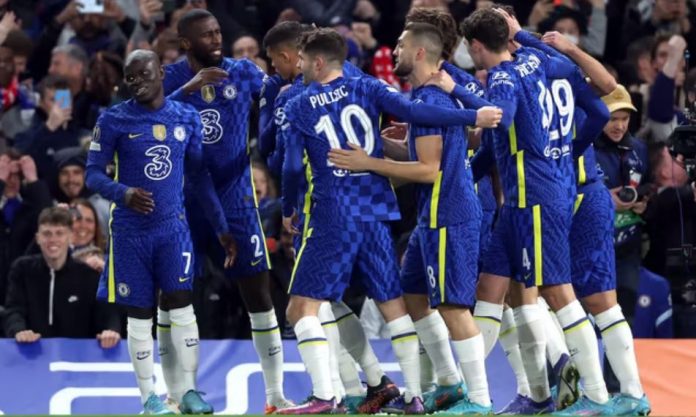 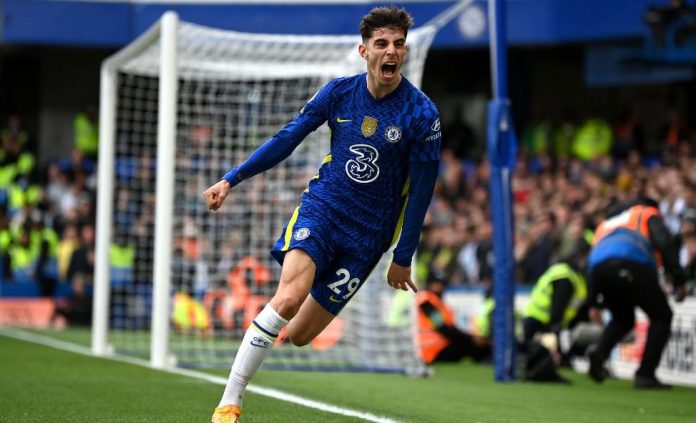