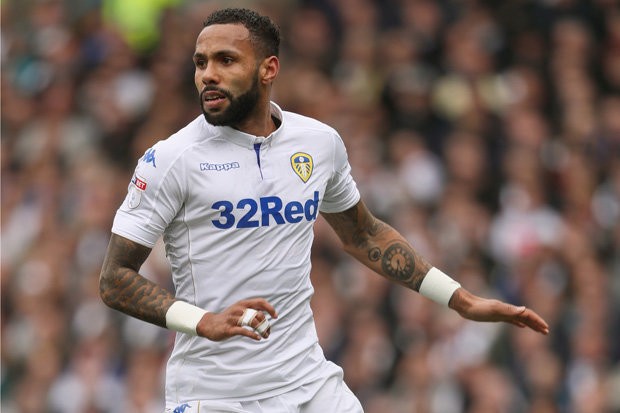 According to reports from the Yorkshire Evening Post, Leeds United are in negotiation with Premier League club Swansea over the signing of Kyle Bartley in the summer transfer window.

Leeds have identified him as “a top target” for the forthcoming transfer window. The Whites are hoping to wrap up a move as quickly as possible after the end of the Championship season.

It has been a disastrous campaign for Leeds, and Paul Heckingbottom has hinted that the club would involve heavily in the summer transfer market.

Swansea City will listen to bids for the 26-year-old but it all depends on whether they avoid relegation and retain their Premier League status.

Bartley, who signed a new contract at the Liberty Stadium in August, has rarely featured for the Swans. However, Carlos Carvahal could retain him if Swansea drop into the championship next season.

He made a strong impact for Leeds, on loan, last season, where he started 45 league games and helped the Yorkshire outfit compete for a play-off position.

Bartley is understood to be open to a return to Leeds having featured only four times in the Premier League since moving back to Wales.