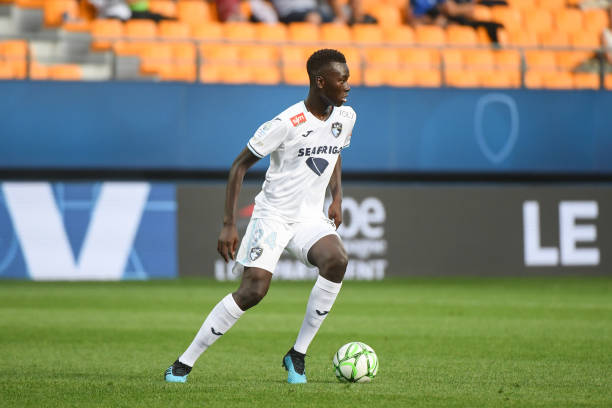 According to Le10sport, Le Havre defensive midfielder Pape Gueye is in very advanced discussions with Watford over a summer move, with Arsenal now looking to miss out on his signature.

The Gunners were reportedly very close to an agreement with the 21-year-old in February, with a £5 million move mooted.

However, it appears the North London giants are out of the race, with Gueye now favouring a move to Watford instead given the prospect of regular football that will be available at Vicarage Road.

Sevilla, Udinese, Fiorentina and AC Milan have all reportedly scouted the France youth international this term, while Valencia were linked with an interest last summer, and it’s no mean feat that a player from the Ligue 2 is attracting European top-flight teams.

Arsenal’s Matteo Guendouzi has proven that making the step up from the French second division to the Premier League is feasible, and Gueye will be keen to follow in his footsteps.

Watford have to stay up to have a chance of beating competition to the youngster’s signature, though, and it will be interesting to see what happens if and when football resumes.

The defensive midfielder is a leader with huge potential and talent, but he needs to improve his disciplinary side given his frequent bookings.