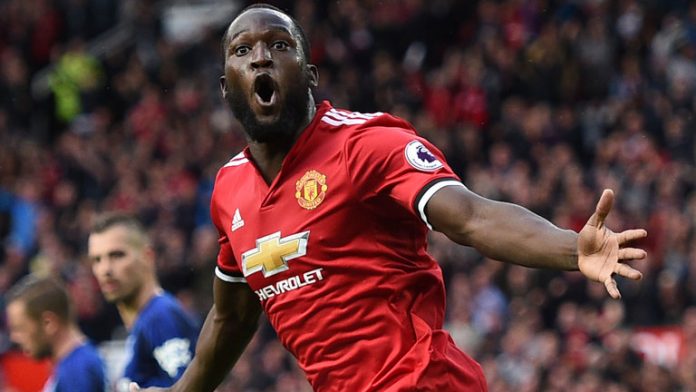 According to SunSport, Serie A giants Inter Milan are willing to offer striker Mauro Icardi to Manchester United as part-exchange for Romelu Lukaku this summer.

The Italians’ new boss Antonio Conte wants to sign the 26-year-old as a replacement for Icardi.

The former Chelsea manager isn’t a fan of the controversial Argentine and with United demanding £75 million for the Belgium international, Inter – who aren’t keen to pay much more than £60 million for him – are willing to include their star striker in a deal.

Given the troublesome natures of the 26-year-old and his agent wife Wanda, though, the Italians fear the Red Devils might not be keen on a deal.

However, considering his dire need for a quality and consistent striker, United boss Ole Gunnar Solskjaer might just be willing to take a punt on the Inter star.

Lukaku will be sold if the Red Devils receive the right offer, but they will likely bring in another striker even if he remains at Old Trafford beyond this season.

With 111 goals in 187 league games for Inter, Icardi is an upgrade on the former Everton striker, but United not playing in the Champions League next season might put him off, and it will be interesting to see what happens about the deals between both clubs in the end.