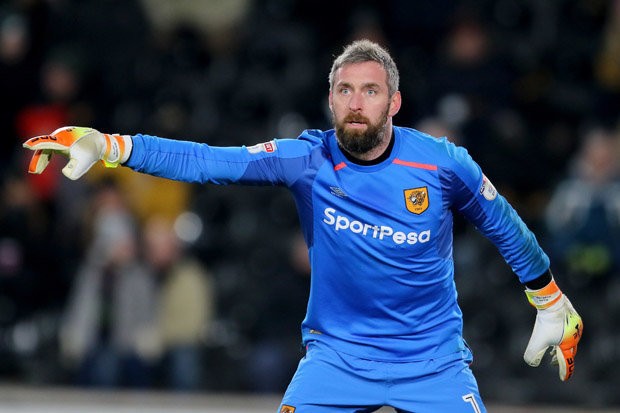 Glasgow Rangers are looking to bring Allan McGregor to Ibrox in the summer transfer window, according to reports from the Scottish Sun.

The report claims that the 36-year-old is set to pen a two-year-contract with the Gers this week.

McGregor is entering the final few weeks of his contract at the KCOM stadium, and the Scottish international, who has 35 caps to his name, could be set to leave Hull City on a free transfer.

The veteran stopper is keen to return to Ibrox to end his career at his former club. McGregor came through Rangers’ youth academy and played for the Gers for 11 years, between 2001 and 2012.

He has enjoyed a brilliant campaign for the Tigers this season after establishing himself as the club’s first choice keeper. He missed just one league game and kept 12 clean sheets along the way.

Meanwhile, according to reports from the Daily Record, Rangers have suffered a hammer blow after keeper Wes Foderingham was ruled out of Sunday’s Old Firm clash against Celtic.