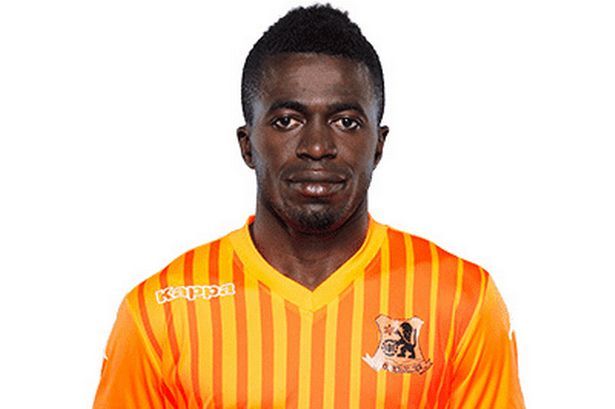 According to reports from the Daily Record, Belgian outfit Genk have submitted a formal bid in the region of £2.25 million for Ismaila Soro who is also wanted by Scottish champions Celtic.

However, it seems Genk have made the first move for the highly-rated youngster and have submitted a transfer bid. It remains to be seen whether it is enough for Bnei Yehuda to part ways with their exciting talent.

Soro has made 51 appearances for Bnei Yehuda in two years but he is yet to open his account for the Israel club. He is highly-rated by his club, and they are reluctant to let him go on the cheap.

French club Dijon are also interested in signing him. It seems Celtic have a battle on their hands and it remains to be seen whether they come up with a better offer for Soro in the coming days.