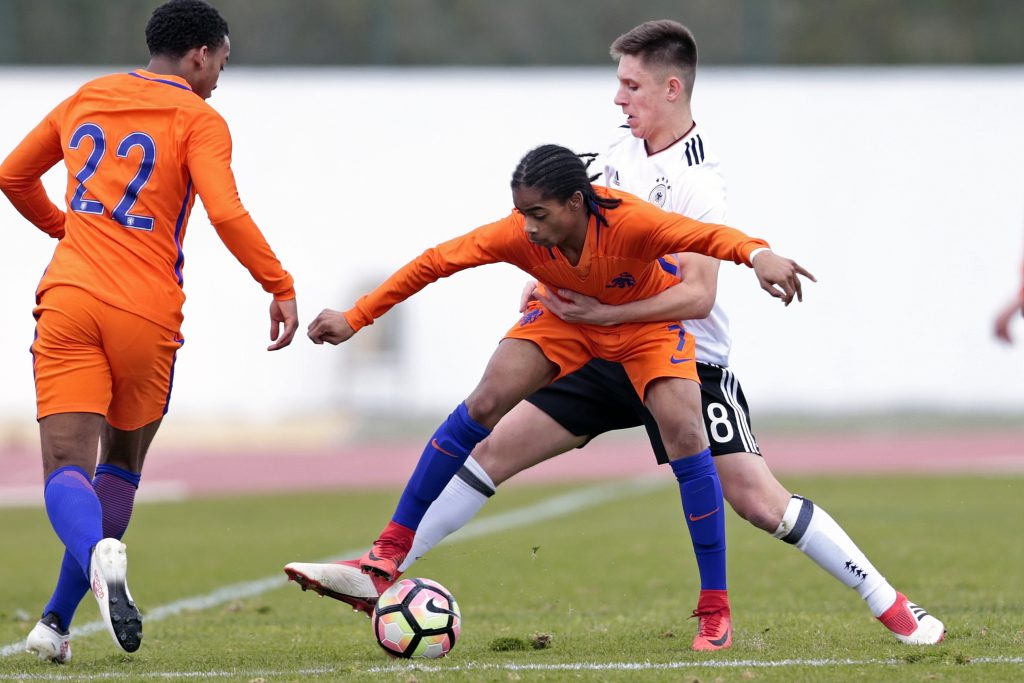 According to Italian journalist Gianluca di Marzio, Feyenoord winger Crysencio Summerville is close to joining Leeds United this summer for around £1 million.

Leeds are looking to make their academy one of the best in the country and have snapped up some quality youngsters this summer.

Sam Greenwood, Charlie Allen, Cody Drameh, Joe Gelhardt and Dani van den Heuvel have all been signed in recent weeks, and Summerville could be linking up with Leeds youth team very soon.

Transfer expert Fabrizio Romano has confirmed the reports, reacting thus to it on Twitter:

Feyenoord want to sell Summerville, who has been dropped from the first-team having refused to extend his contract, but Leeds aren’t the only ones keen on the highly-rated youngster.

Wolverhampton Wanderers and Rangers are also interested in recruiting the services of the Netherlands youth international, but he will be moving to Elland Road from the look of things.