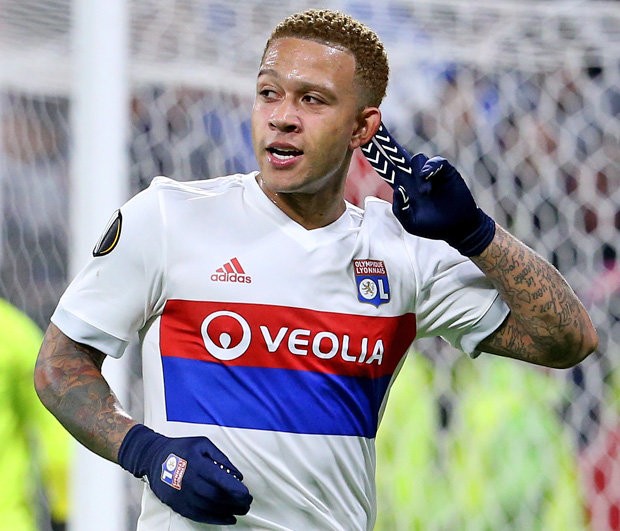 According to Euro United (via GFFN), Everton were among a myriad of clubs present at the Ligue 1 game between Lyon and Lille on Sunday night, with Director of Football Marcel Brands and Head of European Recruitment Gretar Steinsson said to be scouting Lyon duo Lucas Tousart and Memphis Depay.

With Senegalese defensive midfielder Idrissa Gueye – a January target of Paris Saint-Germain – likely to leave Goodison Park this summer, the Merseyside outfit are scouring Europe for a replacement, and it’s not a suprise that they are looking at Tousart.

Unfortunately for the Everton chiefs, the 22-year-old midfielder wasn’t involved in last night’s action, but they saw plenty of Depay – who played all 90 minutes.

The former Manchester United flop, once famously compared to Cristiano Ronaldo, assisted Lyon’s first goal in the 2-2 draw, taking up his tally to nine assists and eight goals in 33 Ligue 1 appearances this term.

Brands knows the 25-year-old so well having watched him grow up at PSV Eindhoven, but it remains to be seen if Everton have a keen interest in him ahead of the summer transfer window.

The Toffees are looking to break into the English top six going forward, and manager Marco Silva will have to make more quality additions this summer.

Tousart and Depay both look capable of improving the club, and it will be interesting to see if a move is made for both or either of them.