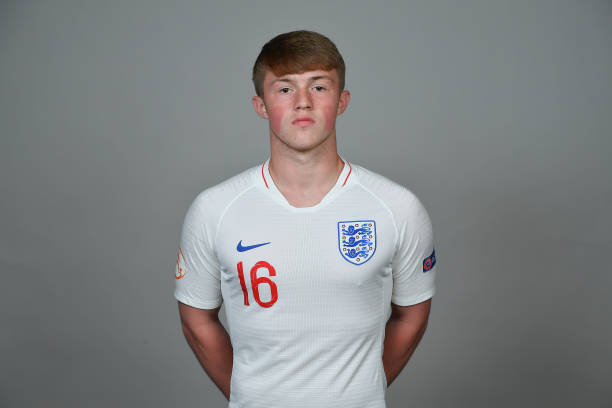 According to The Sun, Everton director of football Marcel Brands is desperate to sign Wigan Athletic striker Joe Gelhardt in the summer, and the Toffees are deadly serious as they line up a potential move.

The 17-year-old has just a goal in one start for the Championship side this term, and has had to come off the bench 12 other times, but his exploits for the youth team and his huge potential, which once attracted Chelsea and Liverpool now have Everton planning a summer swoop.

Gelhardt has been compared to a young Wayne Rooney, and is said to possess the power and threat of the former Toffees striker.

The England youth international has been rated as the best kid Wigan have ever found, and the club now face a huge fight to hold on to him beyond the summer.

Everton are looking to recruit the best young talents in the country, and the teenager could be a fine addition. Brands has stressed that the club will focus on youth, and Gelhardt appears to be firmly on their radar.