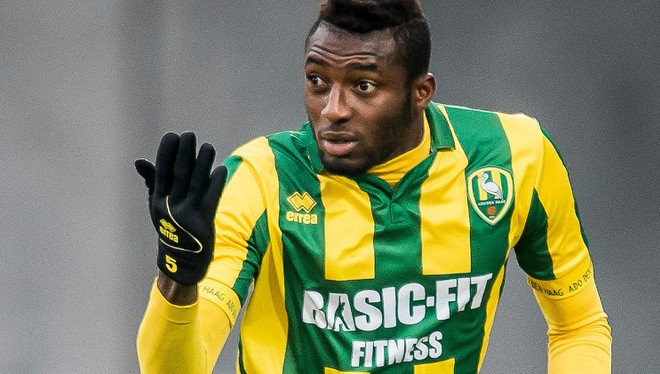 According to a report from The Sun, Everton are showing keen interest in signing Den Haag defender Wilfried Kanon.

The Ivory Coast defender joined the Dutch club in 2013  and has made 84 league appearances for the club. This season he has been in good form and has made 18 starts in the league.

The report claims that Everton are looking to bolster their defensive option in the summer, and are keeping a close eye on Kanon. However, the Toffees are not alone in the race, with three Spanish clubs – Real Betis, Villarreal, and Eibar also keen to add the player to their squad in the summer.

Everton have been very poor in terms of defending this season, despite adding Michael Keane last summer. With Phil Jagielka approaching the fag end of his career, and Ashley Williams not getting younger, the club are determined to strengthen their options at the back during the summer transfer window.

The Sun claims that the Dutch club will demand a measly transfer fee of £2 million, which could be a real bargain if Everton move quickly and get the deal done ahead of other potential suitors.

However, Everton fans will be hoping that he is not the only defender that the club will be looking to sign in the summer, and that they have bigger plans in store.