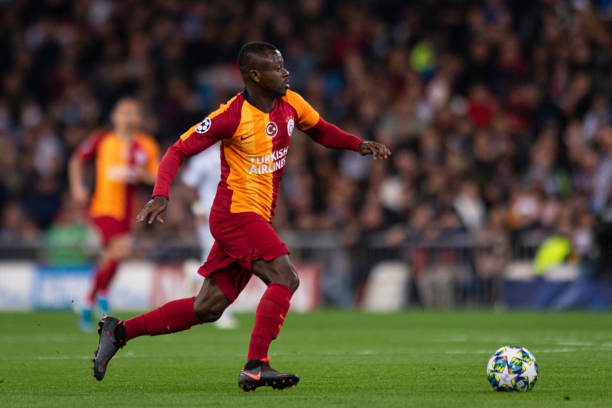 The 28-year-old is currently on loan at Galatasaray from Fulham, but could leave this January after failing to make an impact at the club.

Everton are in need of quality depth in the middle of the park, and they could go after the former Nice midfielder who almost joined Barcelona in the summer of 2017.

Seri registered nine assists and weighed in with seven goals in 34 games in the 2016-17 campaign, and Liverpool were also said to have been interested in his services.

Told that Liverpool are the latest club to register an interest in Nice’s Jean Michaël #Seri. Player available for €40m #lfc

He has scored just four goals in 90 appearances since that campaign, though, and going after him now will be a huge gamble.

Seri couldn’t impress at Fulham last term and his struggles have continued at Turkey, and if Everton are indeed interested in him can’t be ascertained.

The Toffees need to add quality midfielders to their ranks this month to have a chance of finishing in top-seven, and the 2016-17 Seri would have been a perfect and fine addition.

However, it’s the transfer window and different rumours will continue to emerge every other minute, and the Everton links with the Ivorian could be one of such.