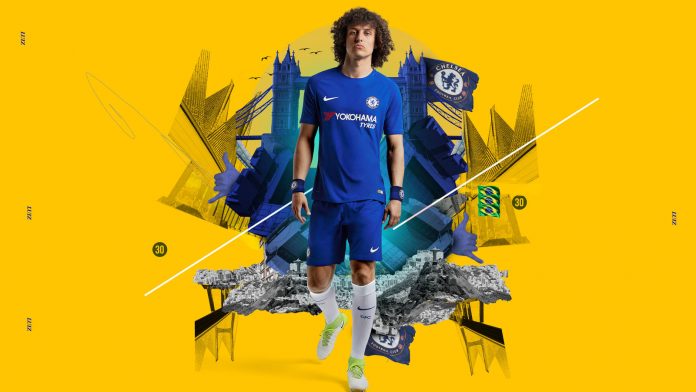 According to The Sun, Everton are considering making a move for Chelsea centre-back David Luiz before tomorrow’s deadline.

The Brazil international has been discussed by both clubs during negotiations for Fikayo Tomori’s season-long loan, and it remains to be seen if a move could be on the cards.

Everton director of football Marcel Brands has outlined that the club only wants to sign young players, but he is seemingly ready to break the policy as they could consider signing an older player for the right deal.

The 32-year-old Premier League and Champions League-winning defender recently penned a new two-year deal at the Stamford Bridge outfit, but they could now be willing to flog him for the right price.

Luiz brings experience to the table without a doubt, but he is a short-term option for the Toffees given his age.

Everton badly need a top centre-back heading into the campaign, though, and it wouldn’t be surprising if they go after him.

Manager Marco Silva currently has Micheal Keane and Yerry Mina as his only senior centre-back options, and after failing to convince Chelsea to part with Kurt Zouma following last season’s successful loan at Goodison Park, he could be left with no choice than to bring Luiz in.