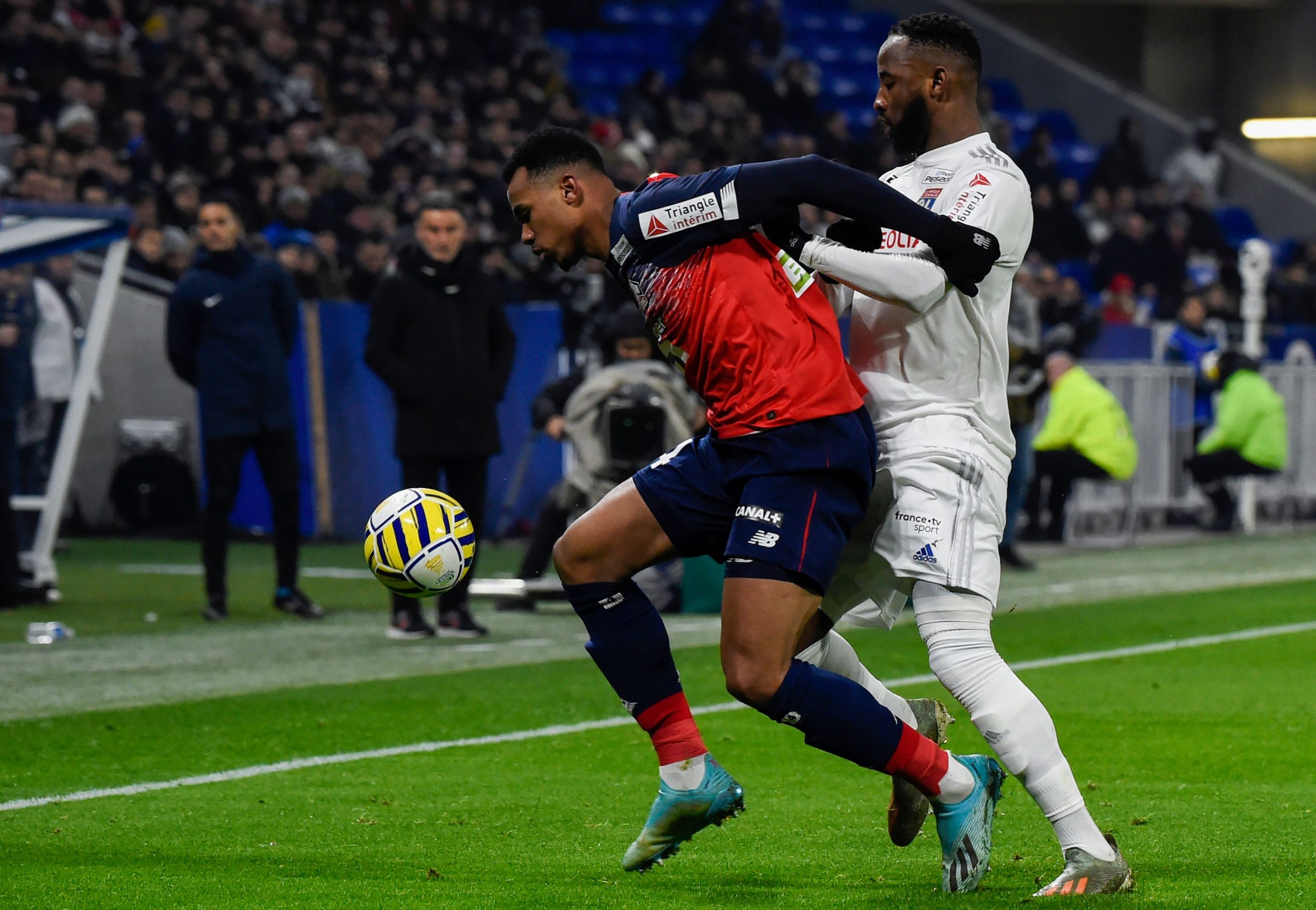 According to reports from The Guardian, Everton are confident of signing Gabriel from Lille in the summer transfer window.

The report claims that the Toffees ‘have made progress’ in the pursuit of the 22-year-old defender who has been superb this season for the French club.

Gabriel has emerged as a ‘key target’ for Carlo Ancelotti this summer as the Italian is looking to bolster his defence.

Back in March, French publication L’Equipe (h/t GFFN) claimed that three clubs made a formal move to sign Gabriel, including Everton.

Earlier this month, Julien Laurens of ESPN, claimed that Chelsea are optimistic about securing a deal for the Brazilian defender.

However, as it stands, the Toffees are not only leading the race to sign Gabriel but also he is likely to become Ancelotti’s first signing of his Everton reign.

Despite the lockdown on league campaign and transfers, Everton officials and have continued to negotiate a deal for Gabriel, and the Toffees are more advanced on a deal at this stage.

Gabriel has impressed heavily for Lille this season, and he would be a superb addition for Everton.

Mason Holgate has evolved as a key player for Ancelotti but the Italian needs more quality and depth in that area. In all probability, Ancelotti could sell either of Yerry Mina or Michael Keane, if Everton manage to sign Gabriel.