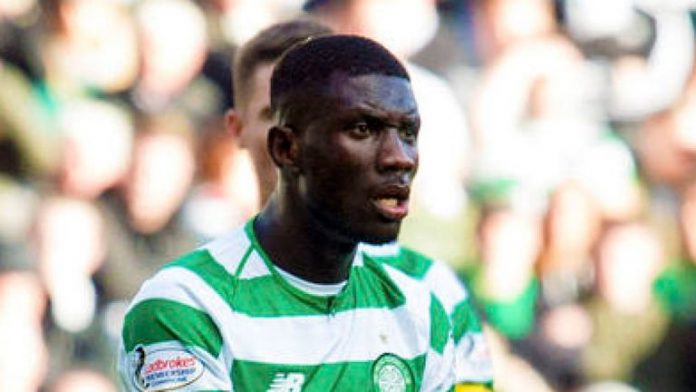 Celtic have made their first signing of the January transfer window after signing Patryk Klimala today on a four-and-a-half-year deal.

Already, Scott Sinclair has left the club, and now reports from the Scottish Sun suggests that Lewis Morgan and Eboue Kouassi could be the other players Celtic are looking to get rid of in this window.

The report claims that Celtic are planning to offload the 22-year-old on loan this month. It will see Celtic getting the player off the wage bill, while there is space vacated for a new arrival.

Celtic paid £3 million for the midfielder and he has turned out to be probably Brendan Rodgers’ worst buy during his time at the Glasgow club.

He has only managed 22 appearances for the Hoops in all competitions, and has failed to live up to the potential. A move away from the club will be a good move for all the parties involved.