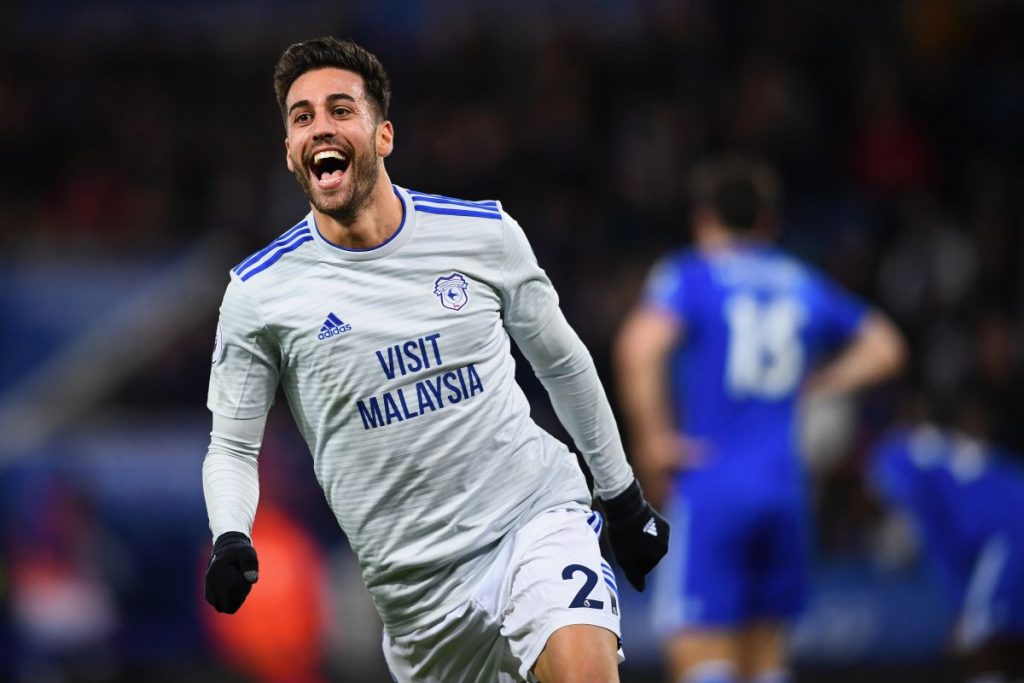 According to reports from the Daily Mail, Crystal Palace are currently negotiating a deal with Real Betis to sign their midfielder Victor Camarasa in the summer transfer window.

Roy Hodgson is looking to bolster the squad with at least two more signings before the end of the transfer window and he has earmarked the 25-year-old midfielder as an ideal candidate.

The Spaniard spent last season on loan at Cardiff City where he impressed heavily. Camarasa was arguably one of their best performers, where he scored five goals and provided four assists in the Premier League last season.

The report claims that he is surplus to requirements at Real Betis, but Palace could face competition from Premier League rivals Tottenham.

According to reports from Estadio Deportivo, Spurs are interested in signing the midfielder who has a £22m release clause in his contract.

Spurs are heavily keen to sign Giovani Lo Celso from Betis but they have struggled in brokering a deal for the Argentine.

The Eagles have opened talks with Olympiacos to sign their right-back Omar Elabdellaoui as well.