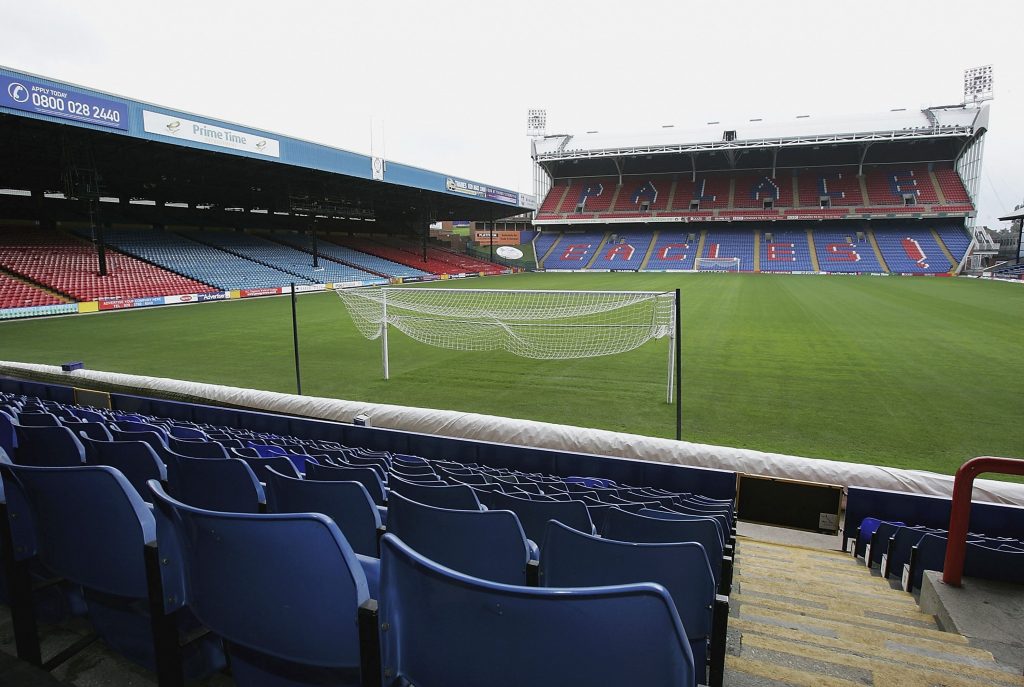 According to The Sun, Crystal Palace are leading Manchester City and Leeds United in the race for Kingstonian winger Samuel Oguntayo.

The 17-year-old is also attracting interests from Watford after impressing for the semi-professional side, but the Eagles looked to have stolen a march on their rivals.

Palace and Man. City both had scouts watching Oguntayo in action for Kingstonian in their 4-2 defeat to Cheshunt on Wednesday, but the 17-year-old has now accepted an offer to train with the Eagles’ under-23s next week at their Copers Cope Road base.

The teenager only made his league debut back in January, but he is already attracting Premier League and Championship sides due to his huge potential.

The versatile winger can play at both left-back and right-wing, and has already been compared to Man. City’s left-back Benjamin Mendy due to his style of play, and it will be interesting to see if he can establish himself in the top-flight in a few years from now.

Given the quality of players available at the Etihad Stadium outfit, Oguntayo’s chances of becoming a first-team player on a permanent basis could be slim, but a side like Palace or Leeds would give him an opportunity earlier enough, and he needs to make the right decision for the sake of his career.