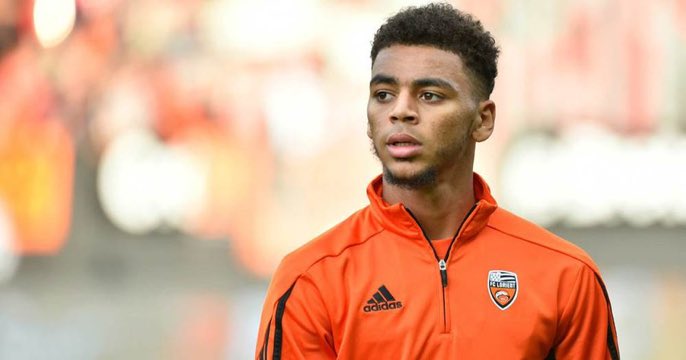 West Ham have been linked with a move for the talented young forward Alexis Claude-Maurice this summer.

According to a report from Le Télégramme (translated by Sportwitness), West Ham submitted a €15m offer for the player.

The report adds that Lorient were satisfied with the offer but the player is keen on joining a club where he can get regular first-team football.

At West Ham, regular first-team football might not be possible for him just yet. The likes of Anderson and Yarmolenko are the first picks for the wide roles and the Hammers are looking to bring in a striker.

It will be interesting to see where Claude-Maurice ends up this summer. He is a prodigious young talent and he could prove to be a solid investment for the future.

Manuel Pellegrini could do with a player of his calibre but a transfer seems unlikely right now.

The youngster has been linked with a move to Borussia Mönchengladbach as well but the German club are yet to submit an acceptable offer to Lorient.

Claude-Maurice can play as a wide forward or as a second striker. He managed to score 14 goals for Lorient last season.