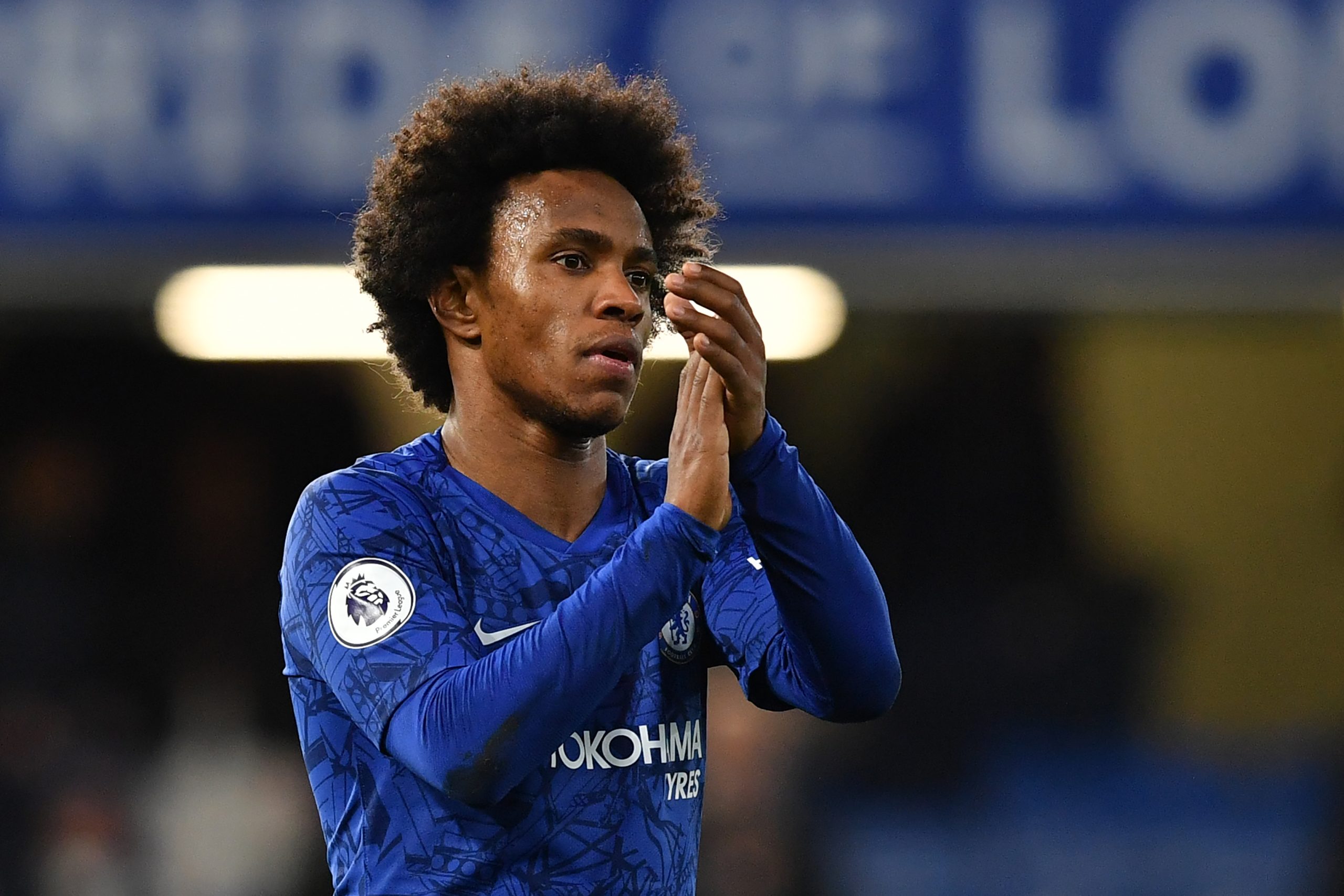 According to UOL, Chelsea winger Willian has been approached by clubs in the Premier League.

Willian is out of contract at Chelsea at the end of the season, and the Brazil international winger has reportedly turned down a two-year deal from the Blues.

The 31-year-old, who can also operate as an attacking midfielder, has been approached by other clubs in the Premier League for a free transfer in the summer of 2020, according to the report in the Brazilian publication.

Willian may be out of contract at Chelsea at the end of the season, but the Brazilian remains an important player in Frank Lampard’s team.

According to WhoScored, the Brazilian has made 20 starts and seven substitute appearances in the Premier League for the Blues so far this campaign, scoring four goals and providing four assists in the process.

The 31-year-old has also made six starts and one substitute appearance in the Champions League for the London club, scoring one goal and providing one assist in the process, according to WhoScored.

Back in February 2018, Mourinho raved about the former Shakhtar Donetsk and Anzhi Makhachkala attacking player.

Mourinho told The Independent about Willian after Manchester United’s match against Chelsea in February 2018: “Do you want to talk about Willian? Top, cream of the crop, he’s amazing.

“In his national team there’s no bad players. The Brazil manager (Tite) is really good with huge club experience. You guys will do great things in Russia.”