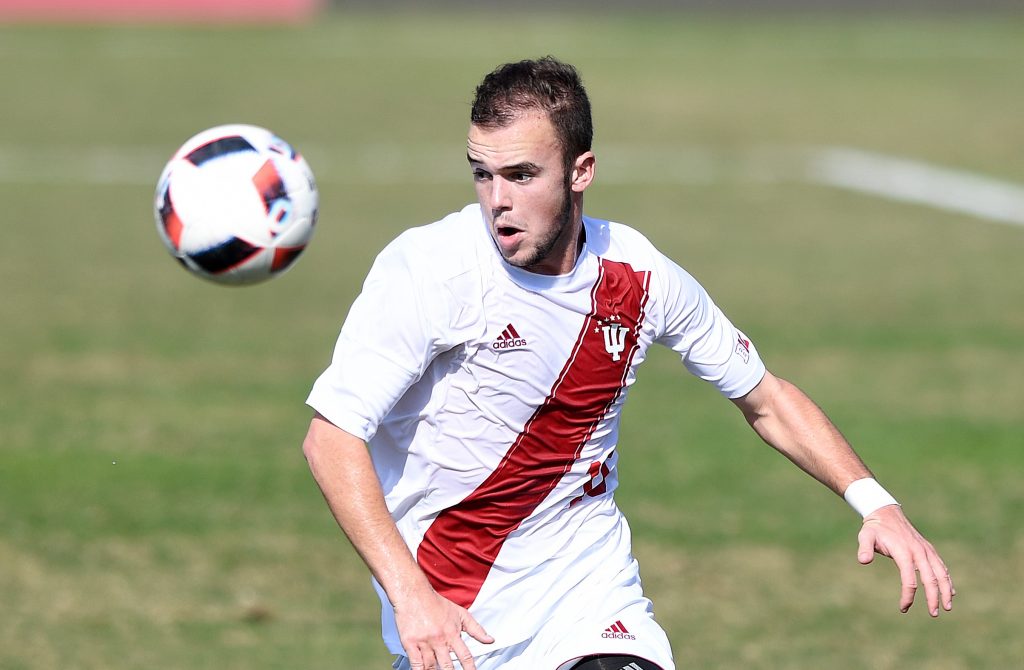 Glasgow Rangers boss Steven Gerrard reportedly offered full-time contract to Andrew Gutman to join the Ibrox club. However, he is likely to join Celtic instead.

According to reports from the Chicago-based website The Athletic, Celtic are trying to sign Gutman in January. The 22-year-old is set to join Brendan Rodgers’s side despite his recent trial with the Gers.

The defender spent a week at Rangers along with American full-back, Matt Polster. Rangers boss Gerrard said about both the players last month:

“I know Matt Polster and played against him in the MLS and I know he’s a good player.

“Andrew Gutman is one from the college system and is very highly thought of, so we’re going to have a look at the two of them for seven or eight days. We’ll see how they do.”

Rangers were impressed with both of them and offered the players full-time contract at Ibrox.

However, it seems Rangers will miss out on the target, as Gutman is now weighing up an offer from Scottish Champions Celtic.

Both Rangers and Celtic have been very active in the January transfer window. The Gers have signed Jermain Defoe and Steven Davis, while Celtic have landed Oliver Burke and Timothy Weah.

Rangers and Celtic are currently level on points at the top of the Scottish Premiership table, with goal difference separating the two sides.