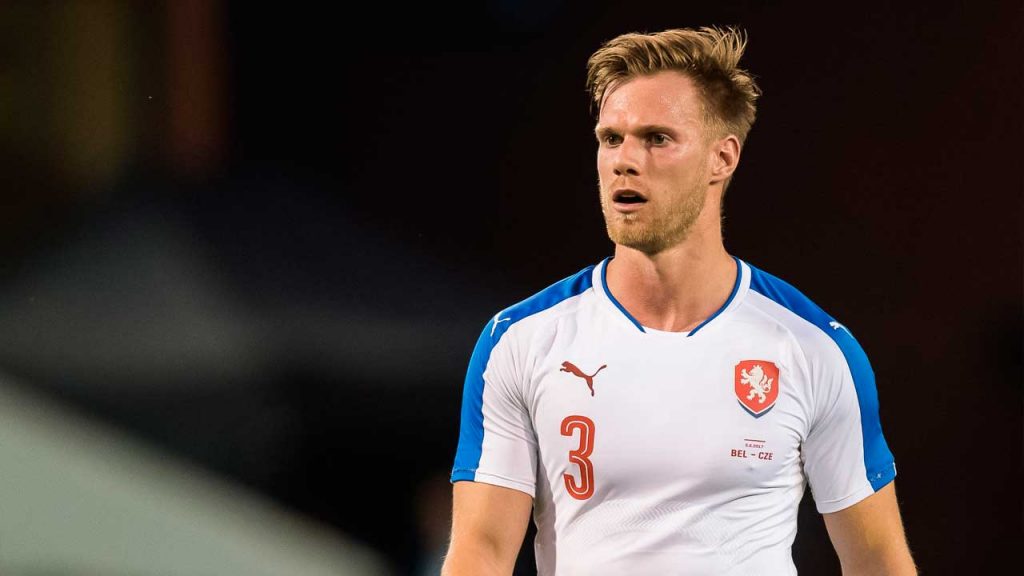 According to reports from Goal.com, Bristol City have agreed a fee to sign Tomas Kalas from Chelsea in the summer transfer window.

The defender has been on the books at Stamford Bridge for almost a decade and has spent loan spells at Sigma Olomouc, Vitesse, FC Koln, and Bristol City.

He spent the 2018-19 campaign on loan at Bristol City where he made a strong impact.

He made 38 appearances in the Championship for the Robins. The Championship club are very impressed with him and are willing to make him the club’s best-paid player.

Bristol Live are reporting that the 19-times capped Czech Republic international will be moving on a permanent deal, and the transfer is expected to be confirmed within the next 24 hours.

The news will come as a blow for Scottish Premiership champions Celtic who were keen on signing the 26-year-old Chelsea defender.

Earlier this week, The Sun had reported that the Hoops were showing interest in signing him as Neil Lennon is looking to bolster the defence.

However, as it stands, Celtic have suffered a blow in the race here, and Kalas is close to securing a permanent move to Bristol City shortly.