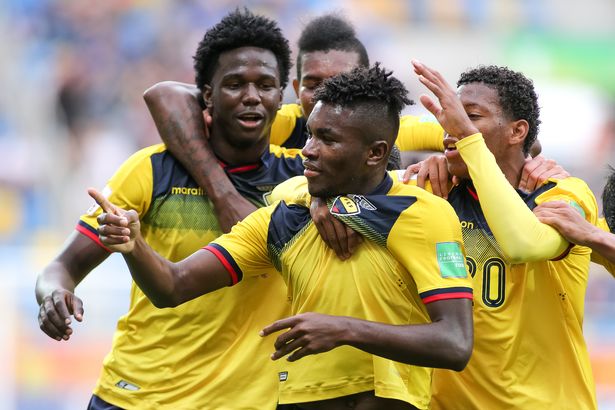 According to reports from the Daily Record, Premier League champions Manchester City are close to signing Ecuadorian wonderkid Jose Cifuentes.

Celtic have been chasing him for a while with Neil Lennon even admitting the young midfielder was on his radar.

However, City have presented a formal offer to Cifuentes’ side Universidad Católica del Ecuador, and Pep Guardiola is reportedly close to signing the exciting midfielder.

Celtic have signed four players this summer, with Lennon primarily focussing on bolstering his defence.

The Bhoys have plenty of options in midfield but Lennon still wanted to sign the highly-rated Cifuentes to his squad.

However, the Scottish Sun claims that the midfielder could still end up at Celtic this season ‘in order to land a work permit’.

Pep Guardiola has world-class midfielders at his disposal and Cifuentes would find it hard anyway to break into the first team. So, City may opt to loan out the 20-year-old to Celtic should they sign the player.