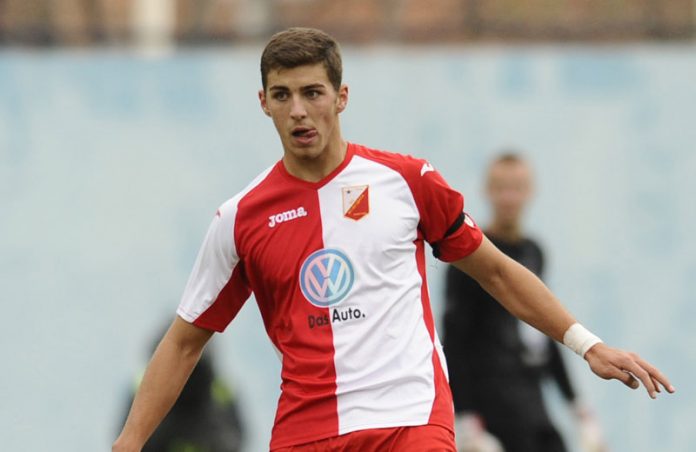 Central defence is one area where the Bhoys need a complete overhaul in the summer. It has been a problem area for the champions for a long time, and one or two new defenders are expected to arrive.

Belgium international Dedryck Boyata looks all set to leave the club, on a free transfer at the end of the season, while Felipe Benkovic will return to his parent club Leicester City.

The Hoops will have to replace both of them, and it seems they have already found one replacement.

The report claims that Celtic are showing keen interest in the towering 6’5 defender. The Bhoys could face strong competition from Turkish club Besiktas who are leading the race for the 22-year-old.

Besiktas want the Serbian as a replacement for Domagoj Vida. The interest in the defender is high, with the likes of Monaco, Nice, and Feyenoord also keen on signing him.

Babic has played in the Champions League outing for Red Star this season. He has managed three goals from 14 league appearances so far this term.