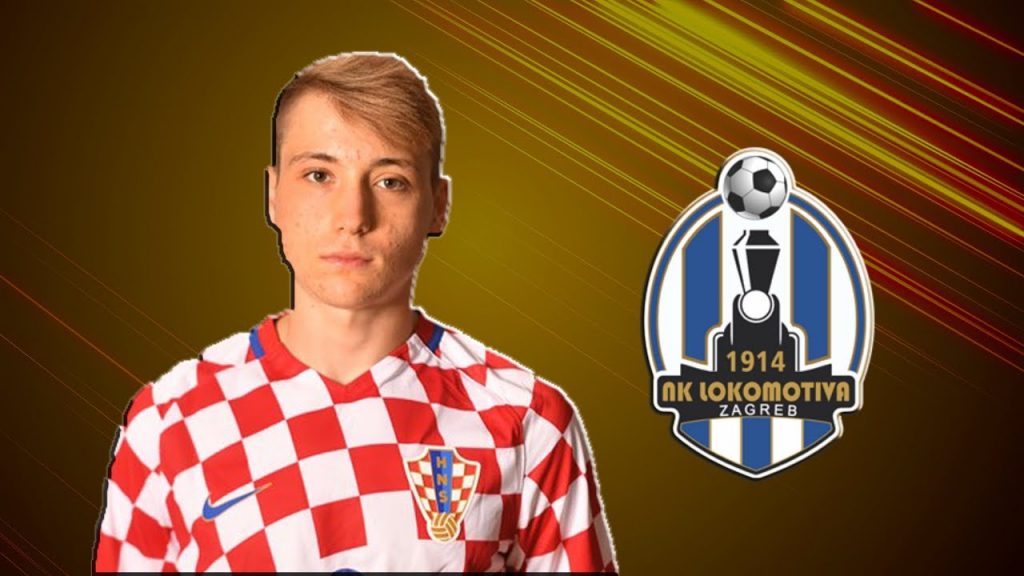 According to reports from the Daily Record, Celtic are showing keen interest in snapping up NK Lokomotiva midfielder Lovro Majer this summer.

The 20-year-old is an exciting young talent emerging from Croatia and is contracted to the Zagreb club till 2020.

A highly creative playmaker, Majer has a keen eye for goal. This season he has hit 10 goals and further registered five assists in just 25 appearances, drawing attention from top clubs all over the world.

The Record adds that Premier League duo – Newcastle and Everton – are also interested in the youngster who would command a transfer fee of around £1.5 million.

Celtic have been tracking his progress for a while, and have scouted him recently with an intention of launching a move in the summer.

Majer already has one Croatia cap to his name and he would be a fantastic addition to the squad. After impressing in his native land, he could be interested in trying his luck at a higher level, and certainly Celtic can provide him the Champions League platform.