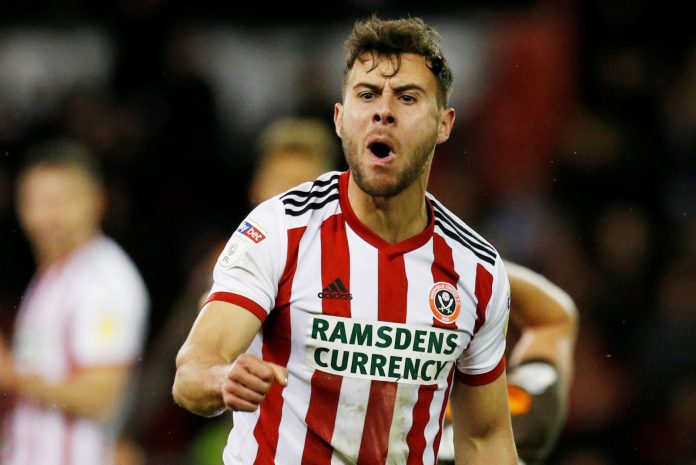 According to reports from the Daily Mail, Celtic are interested in signing George Baldock from Sheffield United and have made the first move to sign the right-back.

The Bhoys are looking to bolster their defence, especially the right-back area in the summer, and have identified Baldock as a potential target.

The former Milton Keynes defender made 25 appearances last season for the Blades and helped the club achieve promotion to the Premier League.

Interestingly, he is willing to ditch Premier League football next season to join the Scottish Premiership champions.

The report claims that Baldock is interested in talking to the Scottish champions if a fee can be agreed.

Neil Lennon wants to do business early on this summer, and Celtic have made an approach to sign the defender who has one year left on his current contract.

The Bhoys have reportedly made an initial approach on Tuesday and outlined an opening offer.

Baldock scored once and claimed three assists in the Championship last season, and given his contract situation, he could be available at a bargain price.