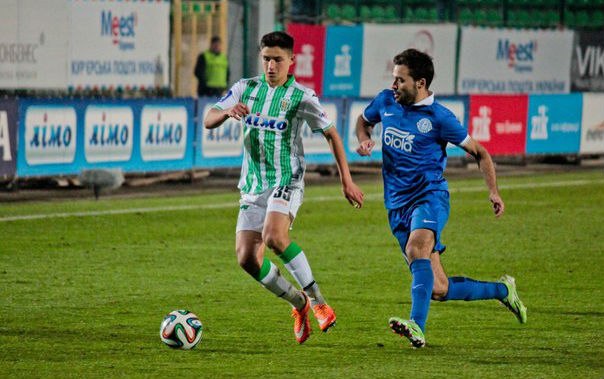 It has been a busy transfer window for Celtic. The Bhoys have signed attacking players already but Brendan Rodgers has recently admitted that he is looking for more additions.

It seems like the Hoops boss has found his latest target as Ukrainian international Maryan Shved has been linked with a move to Parkhead this month.

And now, The Scottish Sun reports that Celtic have been offered the chance to sign Karpaty Lviv winger in January.

The 21-year-old right winger is set to leave this month, but Celtic could face competition from Dinamo Kiev. He is a player who appears to have a big future, and all the Bhoys need to do is to shell out a measly transfer fee of £2 million.

He has scored eight goals in 18 games this season, and was named Karparty’s Player of the Year for 2018.