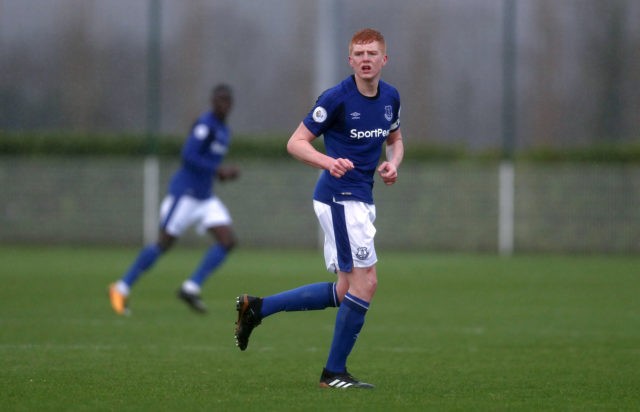 It seems Celtic have already started making preparations ahead of the summer transfer window.

In recent years, Celtic are putting in a conscious effort to sign exciting young players from England and foreign leagues.

Instead of signing readymade stars, who are likely to command a high transfer fee, Celtic are looking at exciting young talents from the academy of other clubs.

Celtic tried to sign forward Anthony Gordon in the January transfer window on loan but it was rebuffed.

According to reports from The Athletic, the Hoops are also monitoring Everton’s Morgan Feeney, 21, and 19-year-old Lewis Gibson.

Feeney has made 12 appearances in the Premier League 2, where he has scored two goals and has provided two assists. He has a contract at the club till 2020 which means the Scottish champions can sign him at a bargain deal.

Celtic signed Kristoffer Ajer in 2016 from Norwegian club Start. He was a highly-rated young talent, and the club gradually integrated him into the first team.

The Bhoys paid just £650,000 for his signature, and now he is a regular member of the side. Ajer has attracted interest from several Premier League clubs and European giants AC Milan, and Celtic can sell him at a huge profit.

It looks like they are taking the same approach for Fenney as well.