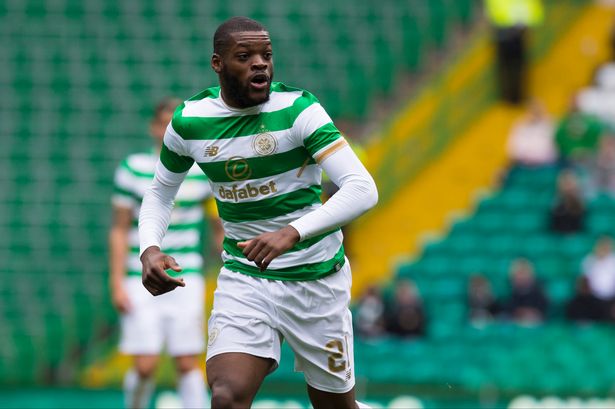 The Bhoys paid £4.5million, according to BBC Sport, to sign him permanently from Manchester City last summer on a long term deal. He has a contract at Celtic Park till 2021, but is already attracting interest from European giants FC Porto.

According to RMC Sport, Porto are showing keen interest in the midfielder, and they have opened talks with the representatives of Ntcham over a possible move.

Ntcham has impressed in his first season at the club, and has become a key player for Brendan Rodgers’s side. He has adapted quickly at his new club as he scored nine goals in 47 games last season to help the Bhoys win the treble.

As a result of his impressive performance, he is being chased by Porto with the Portuguese club wanting to sign him before the end of this month.

Although the report claims that Porto have initiated talks with the player’s agent, it looks difficult to prise him away from Parkhead at the moment, even if they fail to qualify for the Champions League next season.

Celtic wanted to bolster their midfield this summer, and targeted John McGinn, who joined Aston Villa instead. Without having a proper replacement in place, it looks unlikely that Celtic would part ways with their promising young midfielder.