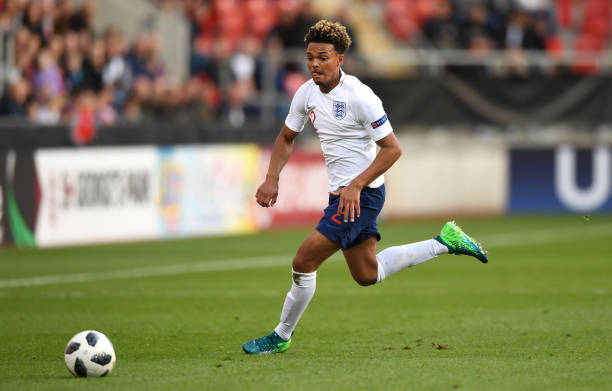 According to reports from Daily Mail (h/t The Daily Record transfer blog, 10:01 am), Celtic are leading the race to sign Ipswich defender Dylan Crowe in the summer transfer window.

Last month, the Daily Mail reported that the versatile 18-year-old was being targeted by Huddersfield Town and Bundesliga outfit RB Leipzig.

Ipswich had already turned down a £300,000 bid from Huddersfield, and they are holding out for a £500,000 compensation fee for the teenager who is out of contract this summer.

The right-back has also attracted interest from Manchester United and Arsenal. This shows that big clubs have seen potential in him.

However, it seems, the Bhoys are now leading the race for his signature. The right-back is one area where Neil Lennon will be looking to bolster in the summer.

Mikael Lustig and Cristian Gamboa are out of contract, while Jeremy Toljan has returned to Borussia Dortmund after his loan spell.

Although young defender Anthony Ralston has made eight senior appearances for the Hoops and spent loan spells at Queens Park Rangers and Dundee United, he doesn’t appear to be trusted as a regular.

Crowe certainly has the talent to play for a big club like Celtic. However, he is too young and inexperienced, and maybe not ready to play for the first team on a regular basis.