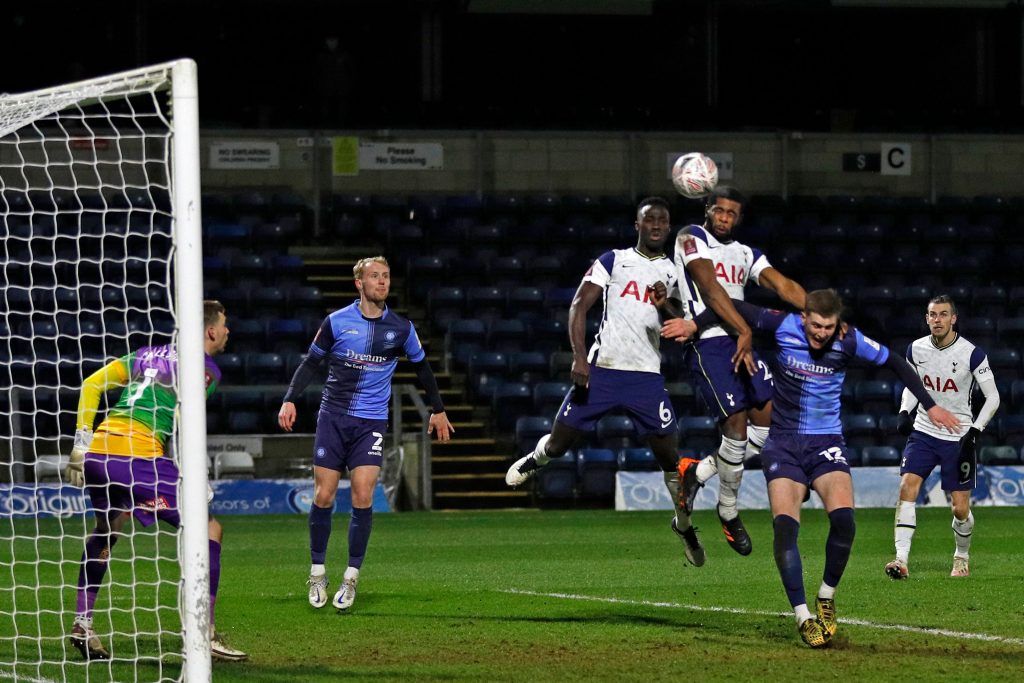 The Bhoys are looking to add a defender to their ranks this window and are exploring several options. It seems they have earmarked Tanganga as a potential option.

The 21-year-old, who impressed heavily last season, has managed only seven appearances in all competitions, and he is yet to feature in the Premier League this term.

Two Premier League clubs are keeping tabs on the defender who will find out later if he will be allowed out on loan.

West Bromwich Albion are one of the clubs interested in signing the young defender, who is believed to be keen to work under manager Sam Allardyce.

Tanganga is way down the pecking order at Spurs behind Toby Alderweireld, Eric Dier, Joe Rodon and Davinson Sanchez.

A move to another Premier League club, who are not rivalling Spurs for a top-four finish, on a short-term deal will be ideal for his development.

However, Jose Mourinho wants him as a cover at the back. He is a versatile defender capable of featuring across the backline, so it’s understandable why the Portuguese is concerned about letting him leave before Monday’s deadline.

Mourinho rates him highly and hailed him as ‘fantastic’ for his performance against Liverpool last season.

He was on the bench against Brighton & Hove Albion on Sunday. While nothing is guaranteed at the moment, a move to West Brom probably makes sense for him than joining Celtic.