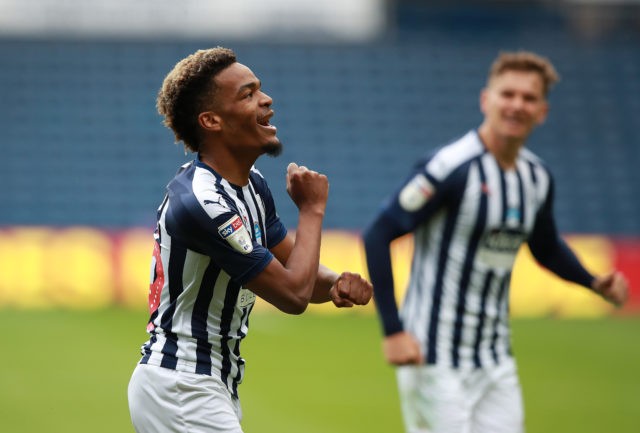 Celtic have shown relentless supremacy in the domestic circuit for the past nine years.

With or without Rangers, no one can deny that they have been head and shoulders above the rest. The Bhoys could make history if they win the Scottish Premiership title in 2020/21, which will be their 10th title in a row.

Needless to say, Neil Lennon will do everything to add enough quality to the side. Signing a goalkeeper (maybe more than one), and a top-quality centre-back should be his top priority, but there are other areas he could look to bolster.

According to reports from The Sun (The print edition, 13 July, page 47), the Hoops are showing keen interest in signing Grady Diangana, who is currently on loan at West Bromwich Albion from West Ham.

The report claim that the Bhoys are admirers of the 22-year-old who has been in superb form for the Baggies this season. He has scored seven goals and provided five assists in the Championship thus far.

West Brom are interested in signing him permanently. He is valued at £15m by the Hammers.

Well, that rules Celtic out of the contest, unless they sell the likes of Odsonne Edouard or Kristoff Ajer, and use the money to make Diangana their record signing.

West Ham rate him highly and they won’t be willing to part ways with the exciting 22-year-old attacking midfielder. Therefore, Celtic should try to sign him on loan instead.