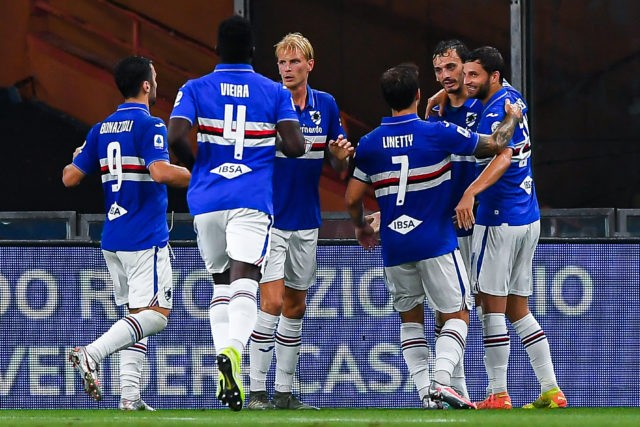 It is an open secret that Celtic are looking to sign a solid defender in the summer transfer window.

The Bhoys are looking to win their 10th consecutive SPL title and signing a defender is a priority for Celtic boss Neil Lennon.

The Hoops have been recently linked with a move for Shane Duffy of Brighton and Hove Albion, but they are likely to face competition from a host of Premier League clubs including West Ham and Leeds United.

As a result, the Celtic boss is looking for options elsewhere.

The report claims that Sampdoria are looking to sell a number of players this summer, including the 28-year-old. Celtic have had scouts looking at Bereszynski, while Bournemouth are also interested.

Bereszynski is a key player for Sampdoria. Last season, he managed 28 Serie A appearances for the club.

The Polish defender is primarily a right-back, but he can also play as a center-back.

Duffy remains Celtic’s first-choice target this summer, but Bereszynski won’t be a bad option for the Bhoys.

He has a contract at the club till 2023, but Sampdoria could offload him if they get a decent offer from Celtic.