Report: Celtic in the hunt to sign Omar Colley 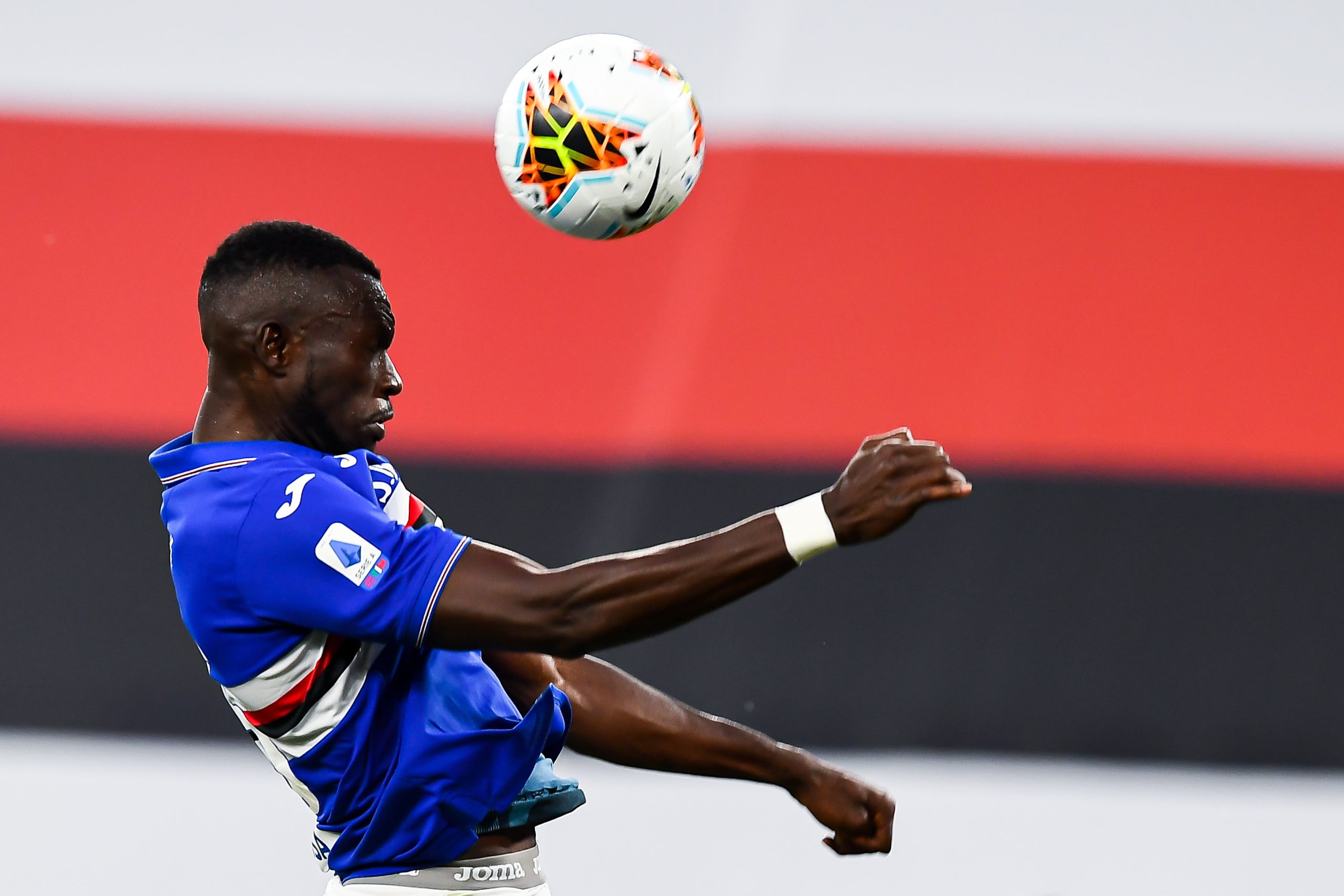 According to a recent report from Italy, West Ham United are showing keen interest in signing Omar Colley.

The report claims that the 27-year-old would fancy a move to the Premier League. In fact, he would welcome the opportunity to play for a London club.

The 27-year-old caught the eye of The Hammers who were said to be keen weeks ago but their interest has gone quiet since.

However, David Moyes is thought to be still very much in the hunt for Colley’s services.

According to reports from The Mirror (transfer live blog, 20:10), Scottish champions Celtic are also interested in signing the defender.

Celtic boss Neil Lennon is looking to bolster his defence this summer. The Bhoys have been linked with a host of players including Shane Duffy. However, it seems they are also retaining an interest in Colley.

The Gambian international is keen on a move away from Serie A and Celtic Park would be a very good destination for him.

Celtic were very strong defensively last season where they conceded just 19 goals in the league. Kristoff Ajer and Christopher Jullien were superb for the Scottish champions, but Lennon needs another reliable defender as they aim to win the title for the 10th time in a row.