Report: Celtic have held talks over a deal for Leeds defender Barry Douglas 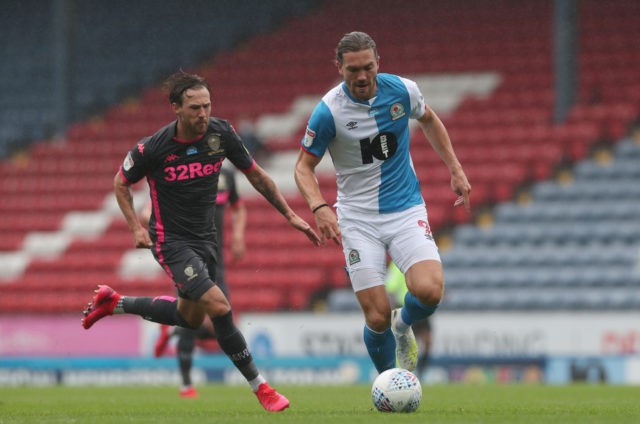 Neil Lennon has signed three players already this summer, but it seems he is looking for more additions.

According to reports from the Daily Mail, Celtic are looking to sign Leeds United defender Barry Douglas this summer.

In fact, the Scottish champions have held talks over a possible deal for the 30-year-old left-back.

Celtic are looking to sign a left-back. They are seeking a replacement for Boli Bolingoli-Mbombo, who broke quarantine rules.

The Bhoys have earmarked Douglas as a potential option but doubts remain about whether they would be able to lure him to Parkhead.

The Scotland international is an important player for Marcelo Bielsa, although he struggled with injuries at Elland Road last season.

Douglas would not want to miss this golden opportunity to play in the Premier League with Leeds, but the lure of playing for the Glasgow giants could be equally tempting as well.

Furthermore, Douglas is seen as a leader in the dressing room, and Bielsa would want him to continue at Elland Road.

However, the situation could change if Celtic come up with a tempting offer.

Leeds have enough depth in their left-back areas. Bielsa has the likes of Stuart Dallas and Ezgjan Alioski, while young Leif Davies is another option in that area.