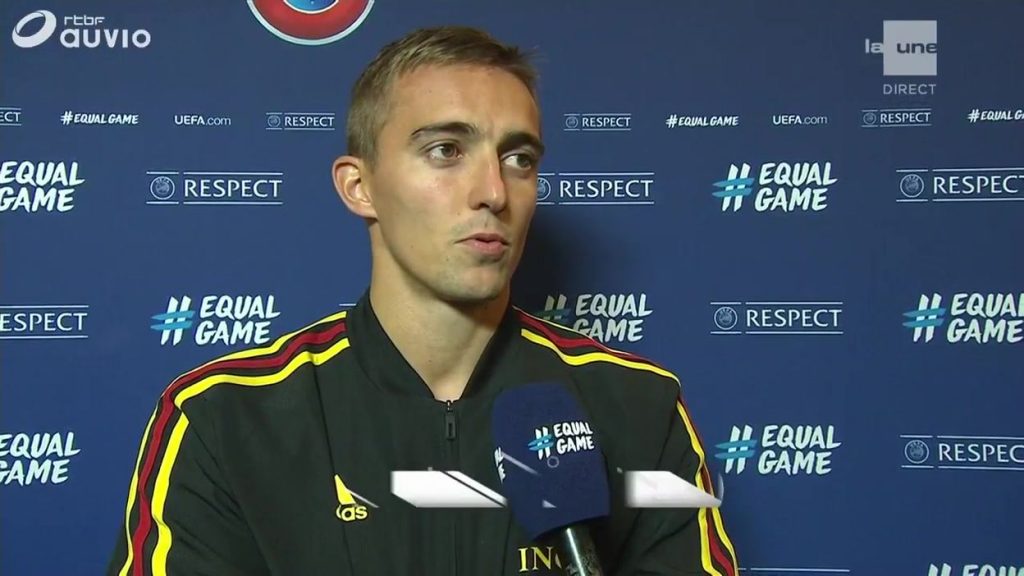 It is no secret that Celtic are looking to sign a right-back in the January transfer window.

The Bhoys have bolstered their attacking option this month, and they are now looking to add depth in their defence.

The Hoops have been linked with a move for Atalanta defender Timothy Castagne this month as Brendan Rodgers is looking for a potential long term replacement for Mikael Lustig.

However, reports suggest that Celtic have reportedly failed in a late transfer bid for the Belgian international.

The Serie A side has set an asking price – reported to be £10m – and it proved to be too much for the Bhoys.

According to Calciomercato (via, The Daily Record transfer blog), Celtic indeed have made a bid for the 23-year-old Belgian international.

However, it has been rejected by the Italians who claim it is both too low. Furthermore, they feel that it has left them little time to find a replacement.

Celtic have turned their attention to Borussia Dortmund right back Jeremy Toljan, and are close to signing him before Thursday’s deadline.