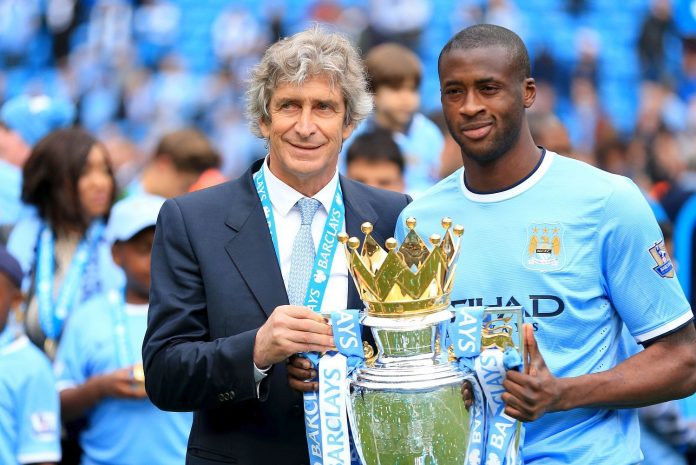 According to reports from Greece, Celtic boss Brendan Rodgers could be set for for a “sensational” January move for former Manchester City midfielder Yaya Toure.

The Ivory Coast legend is a free agent after leaving Athens giants Olympiacos last week, and Celtic are looking to snap him up in January.

The report claims that Rodgers has been liaising with Toure’s big brother Kolo, who is a coach at Parkhead, in an effort to sign the 35-year-old.

Toure is arguably one of the great midfielders of modern era. He won three Premier League titles with Manchester City, and two La Liga titles with Barcelona. He also won the Champions League title with the Catalan giants in 2008-09.

He left City at the end of last season but struggled in Greece making just four appearances for Olympiacos.

However, the Ivory Coast midfielder is towards the fag end of his career, and doubts remain whether he can genuinely make an impact for the side.

Of course, having a player like him around is a huge boost for young talents in the dressing room. But, a move for him now is hardly inspiring.