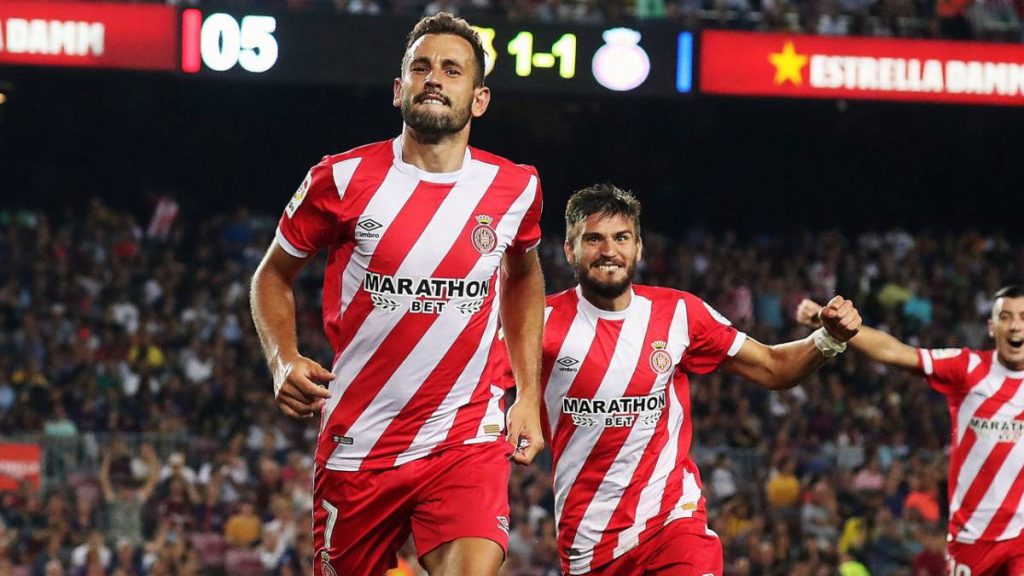 According to the Mexican website Radio Formula, Scottish champions Celtic are exploring the possibility of signing Cristhian Stuani in the summer transfer window.

The 48-cap Uruguay international scored 19 goals in La Liga last season. However, he is almost certain to leave the club following Girona’s relegation from La Liga.

The report claims that the Bhoys are interested in signing the 32-year-old striker. However, they could face competition from Nottingham Forest and Barcelona.

Stuani would be a fantastic signing for Celtic this summer. He would cost in the region of £6-£7m, and Celtic should not hesitate to sign him.

While Stuani could be tempted to join the Catalan giants if Barcelona come calling, Celtic can at least offer him regular football.

He has previous experience of playing in England, having spent two seasons at Middlesbrough. Stuani has a lot of football left in him, and Celtic must move quickly to secure his signature.