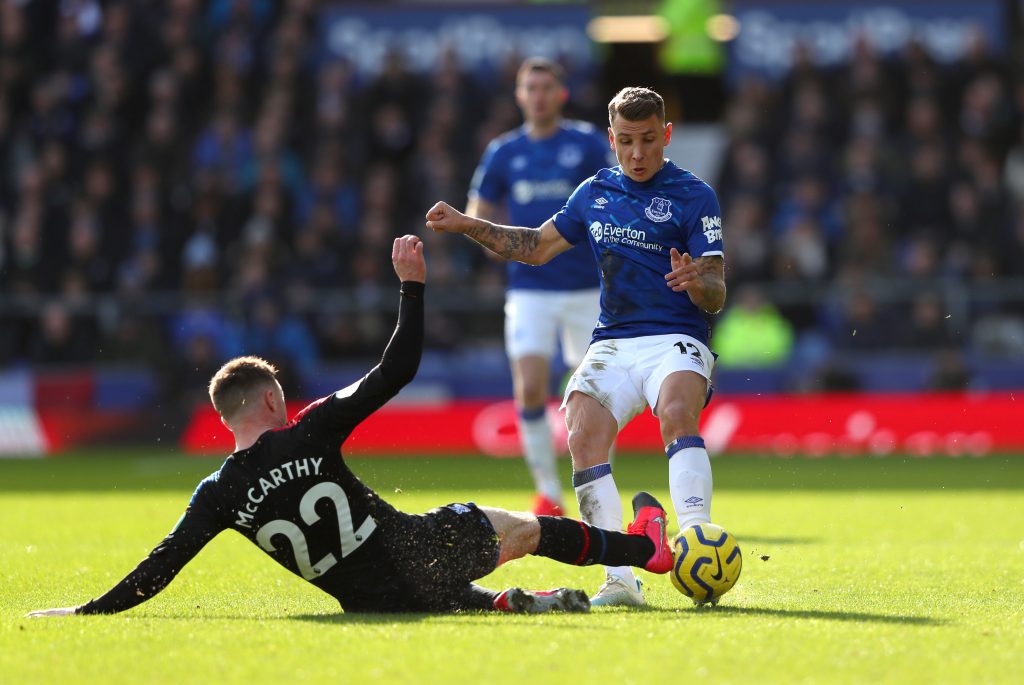 According to 90min, Celtic are confident of signing James McCarthy from Crystal Palace despite interest from Leeds United.

90min has claimed that Leeds are among four clubs from the Premier League who are interested in signing the Republic of Ireland international from Palace in the summer transfer window.

Newcastle United, Aston Villa and West Ham United are also reported to be interested in signing the former Everton central midfielder this summer, according to the report.

Leeds, Newcastle, Villa and West Ham all have spoken to Palace, who signed the 29-year-old from the Toffees in the summer of 2019 for £8 million, it has been claimed.

90min has reported that Celtic are confident of signing the former Wigan Athletic star, with the Scottish Premiership giants believing that they are in a very strong position to bring him to Celtic Park this summer.

According to WhoScored, McCarthy made 16 starts and 17 substitute appearances in the Premier League for Palace this past season.

McCarthy is a very good and experienced central midfielder who has got over his injury problems.

The Republic of Ireland international is at the top of his game, and he would make an immediate impact at the Hoops, who are aiming to make it 10 Scottish Premiership titles in a row this season.