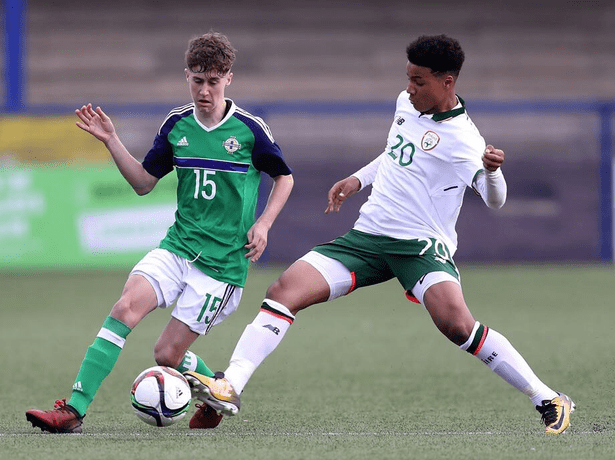 According to reports from the Daily Record, Celtic have completed the signing of Armstrong Okoflex from Arsenal.

Okoflex is a highly talented attacker who has been described by Arsenal youth football expert Jeorge Bird as a player with real potential.

The 16-year-old made a strong impact for the Gunners youth side, but he decided to leave the club to pen a deal with the Scottish Premiership champions.

He has played seven times in the Under-18 Premier League, scoring one goal and registering one assist.

Brought up in Dublin, he had trials with both West Ham and Spurs before opting to move to Arsenal five years ago.

Pictures of the youngster posing with a Celtic shirt at Celtic Park appeared on social media on Friday morning.

The youngster will join the club’s development side and he is the type of player Celtic boss Brendan Rodgers and head of recruitment Lee Congerton crave for.

Celtic have a great reputation of producing players from their academy and the youngster has made the right decision in moving to this iconic club.