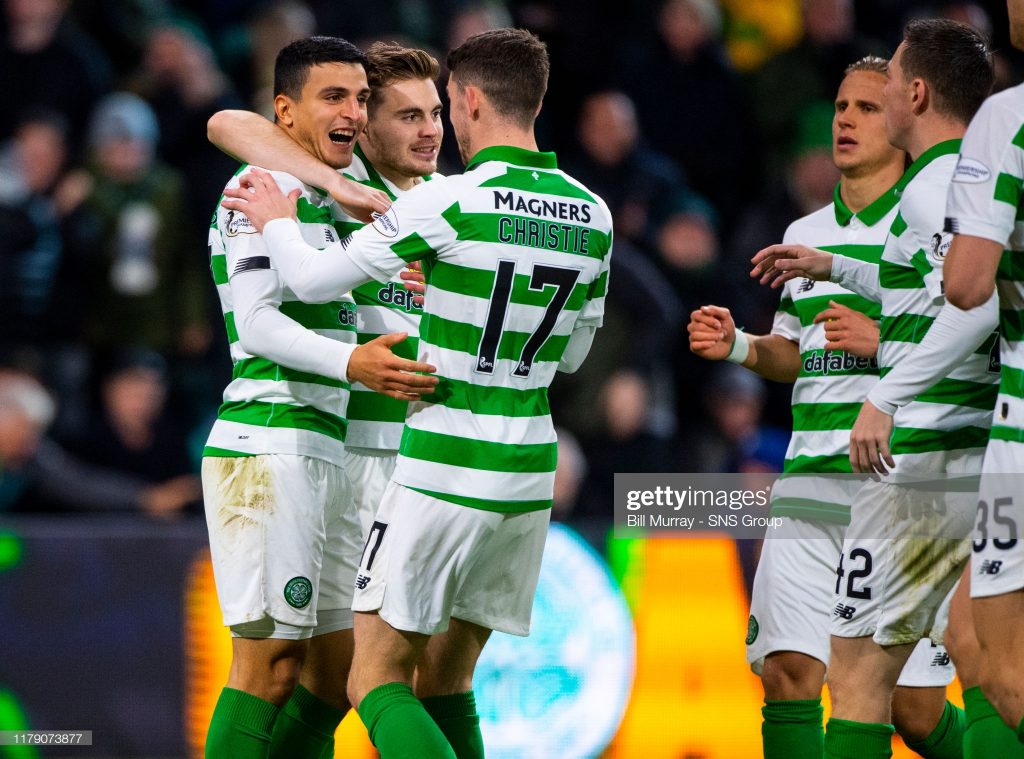 Celtic can sign Mohamed Elyounoussi on a permanent deal this year.

According to Daily Record, the Southampton player is available for a fee of around £9m.

Elyounoussi has been on loan at Celtic and he has managed to make quite the impression so far. Celtic must look to sign him permanently.

The winger has scored 7 goals in 13 appearances for Celtic on loan and he could turn into a key star for the Hoops for years to come.

It will be interesting to see what the Scottish giants decide now. The fans are certainly keen on the idea and they have taken to Twitter to share their thoughts on the issue.

Elyounoussi might be keen on making the move permanent as well. He is unlikely to get regular game time at Saints, especially with Danny Ings in red hot form.

A permanent move to Celtic could finally allow him to stop worrying about his future and concentrate on his game.

Saints paid around £12m plus add-ons for the attacker but they know that it will be impossible for them to recoup that money. The Premier League side are willing to cut their losses and offload the player for good now.

Here is how the Celtic fans have reacted to the report.

Offer them £13m for him and Forster.

Forster and El Younoussi be a combined £15m I’d imagine. Get all over it.

Pay up.
Lads a hustler!