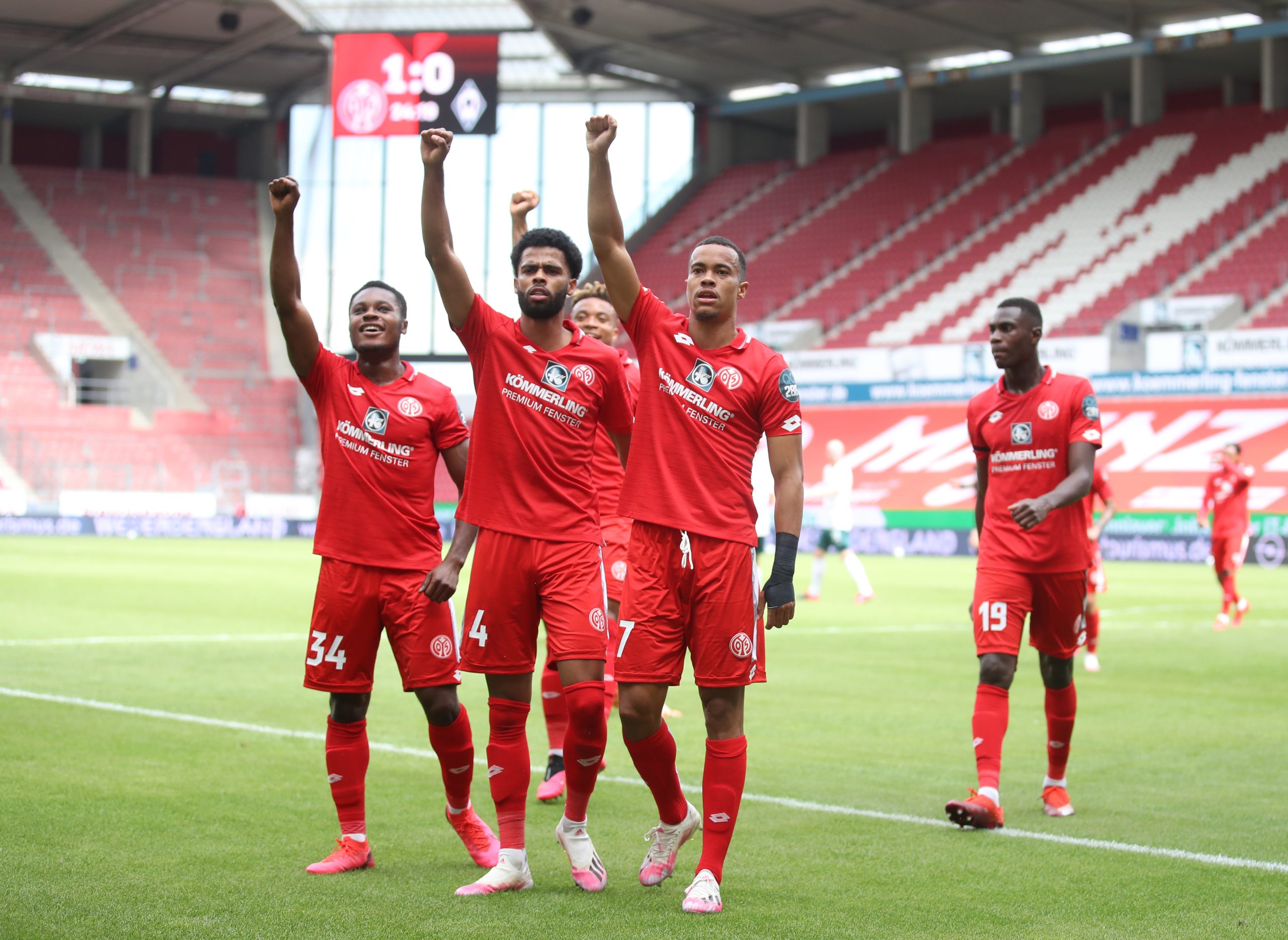 Burnley are planning to make a bid for Tottenham Hotspur target Robin Quaison, according to The Daily Mail.

It has been reported that Tottenham are among the clubs interested in signing Quaison from Mainz in the summer transfer window.

However, according to the report, it is Spurs’ Premier League rivals Burnley who are making an offer for the attacking midfielder.

Described as ‘stocky and quick’ in the report, it has been claimed that the Clarets will make an offer of £8 million for the 26-year-old.

However, the Sweden international – who can also play as a forward or as a winger – has a buyout clause of £14 million, according to the report.

Quaison has been at Mainz since 2017, and has developed and progressed well at the German club.

Quaison is a very good attacking player who scores goals and creates chances, and he would be a good signing for Burnley or Tottenham, especially as his release clause is £14 million, which could prove to be a bargain.