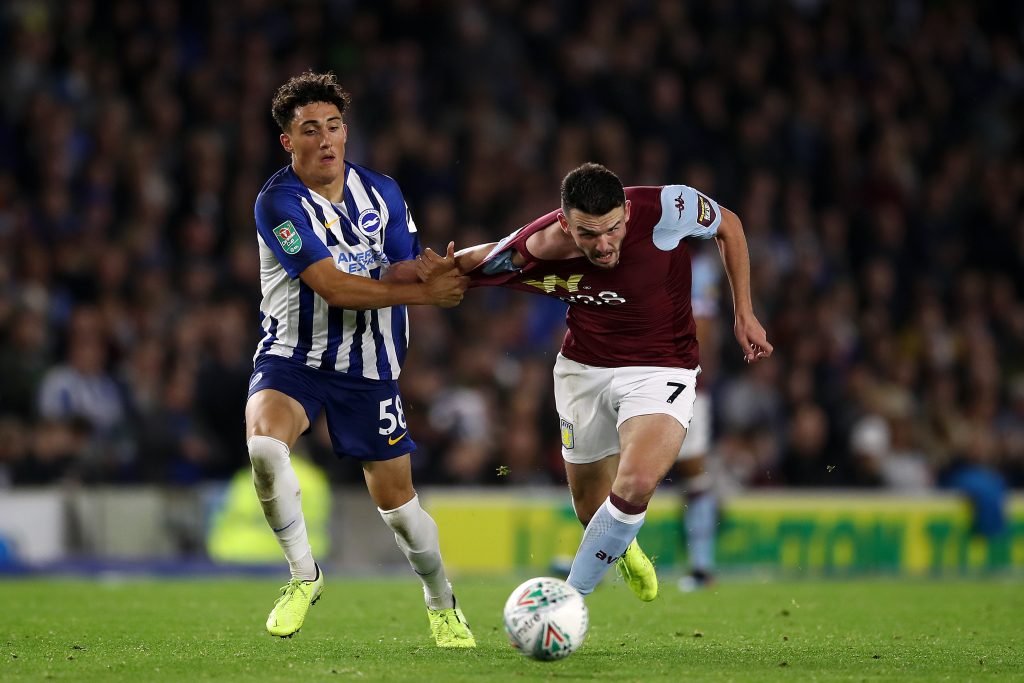 Leeds United still want a new centre-back despite signing Germany international Robin Koch two weeks ago, and time is running out for the Whites in their attempts to land one with only two weeks left before the summer transfer window shuts.

A lot of the fans have not gotten over Ben Whites’ return to Brighton after his impressive season-long loan stint at Elland Road last term.

Leeds saw three offers rejected for his permanent services and are looking to sign another centre-back from the club.

They have registered interest in Haydon Roberts as they look to further bolster their under-23s, but Brighton aren’t keen on selling the teenager.

According to The Athletic’s David Ornstein, the Seagulls have knocked back an approach for Roberts late last week, and are insisting that a defender will not be sold.

The England youth international has played twice for Brighton’s first-team in the EFL Cup and talks of a contract extension are ongoing with just nine months left on his current one.

While the 18-year-old isn’t expected to be a first-team regular at Leeds if signed, his potential and talents have clearly impressed and attracted them.

However, it doesn’t appear that they have a chance of signing Roberts, and they may have to look elsewhere for the centre-back they want.