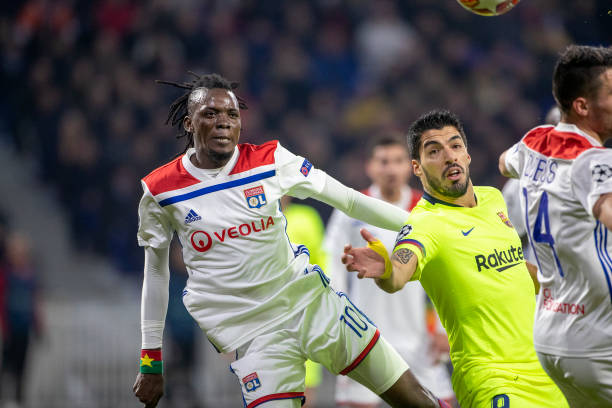 According to RMC Sport, Bertrand Traore has travelled to Denmark to undergo a medical for Aston Villa.

It has been reported that the former Chelsea attacker has travelled to Copenhagen where he will undergo his medical before travelling to England.

This is so because, according to the report, Villa’s sporting director Johan Lange is in his homeland of Denmark.

Traore has played in the Premier League before when he was at Chelsea, although he could not really make an impact.

The 25-year-old, who can play as a forward or as an attacking midfielder, has progressed and developed a lot during his time at Lyon and is ready to return to the top flight of English football.

The Burkina Faso international scores goals and creates chances for his teammates, and he would make Villa more threatening in attack.