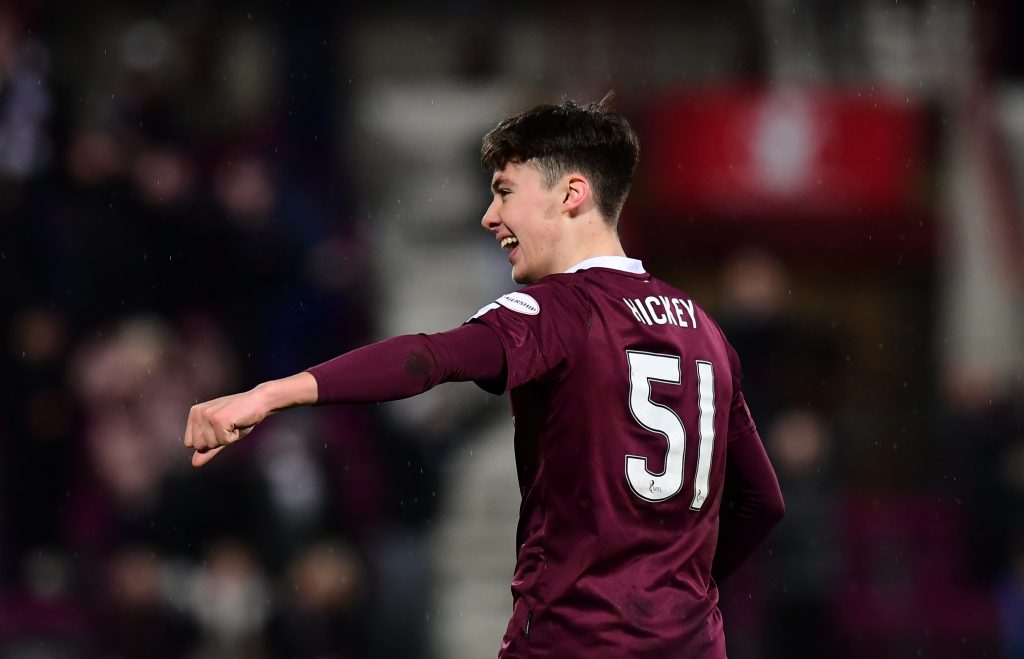 Aston Villa are interested in signing Aaron Hickey from Heart of Midlothian in the summer transfer window, according to The Daily Record.

It has been reported that Hickey is rated at £1.5 million, and that Italian club Bologna have registered an interest in the full-back and are leading the race for the defender.

Bayern Munich are also interested in securing the services of the Scotland Under-17 international, who is not interested in moving to a club where he will not play games, according to the report.

According to Transfermarkt.co.uk, Hickey scored one goal and provided one assist in 22 Scottish Premiership appearances for Hearts last season.

Described by Heart of Midlothian manager Robbie Neilson as a player with “great potential” in The Glasgow Evening Times last month, Hickey would be a brilliant signing for Villa in the long run.

The 18-year-old already has a lot of experience in the first team, and he is only going to get better in the coming years.

Villa will play in the Premier League next season after narrowly avoiding the dreaded drop to the Championship.