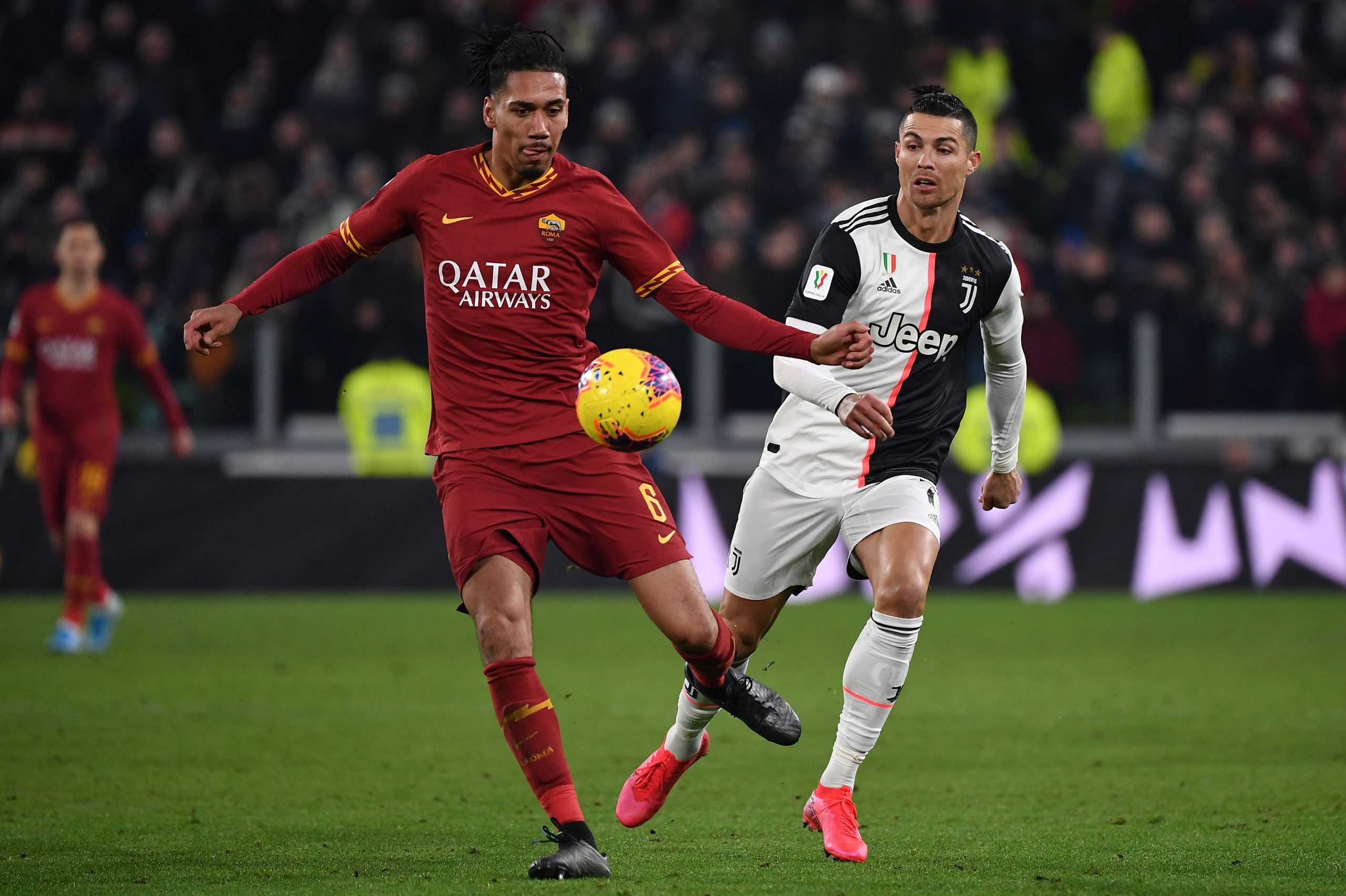 According to Italian journalist Nicolo Schira, AS Roma are interested in bringing Everton striker Moise Kean back to the Serie A on a loan deal with an option to buy, while the Toffees want Chris Smalling.

Moise #Kean could leave #Everton in the coming months. #Roma are interested in him for a loan with option to buy. #Toffees have asked info for Chris #Smalling, if Giallorossi will not buy him from #ManchesterUnited. #transfers #EFC

The England international is currently on a season-long loan at Roma from Manchester United, but it remains to be seen if the club are willing to meet the Red Devils’ demands as they eye a permanent deal.

Everton have expressed interest in bringing Smalling back to England as manager Carlo Ancelotti looks to strengthen his backline, and they are keen to know if Roma will be keeping him or not.

Kean could move the other way following his struggles during his first season at Goodison Park.

Despite scoring seven goals in five starts over the course of 16 Serie A games for Juventus last term, subsequently arriving on Merseyside for an initial £29 million last summer, the Italy international has scored just once in 26 appearances for Everton.

Inter Milan are also interested in bringing the youngster back home, and they view him as a replacement for Barcelona target Lautaro Martinez.

Having lost his starting berth at the side, Kean could be eager to leave Everton in the summer, and with top clubs playing in the Champions League calling, an exit could be on the cards.